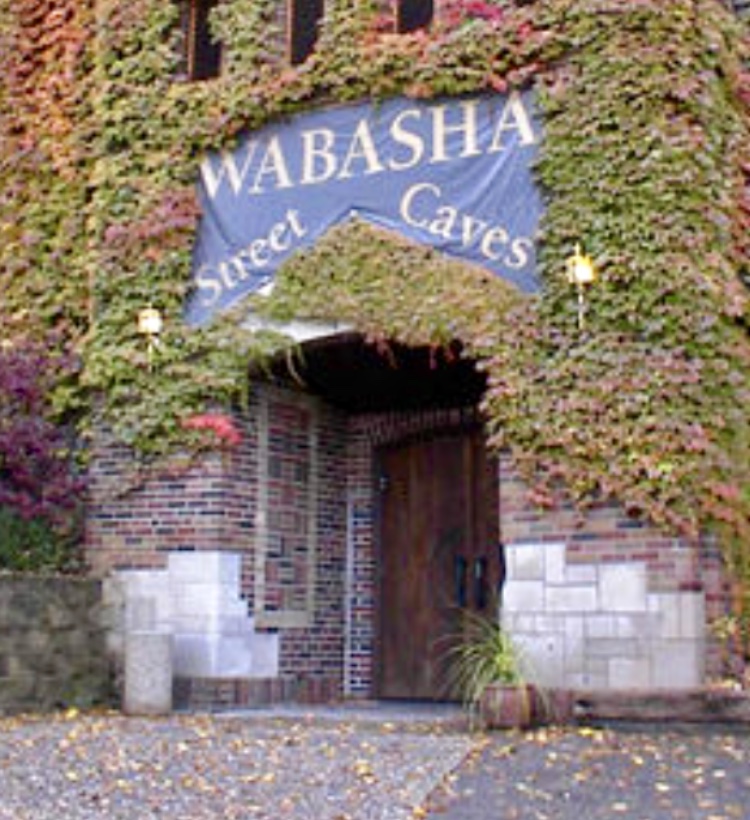 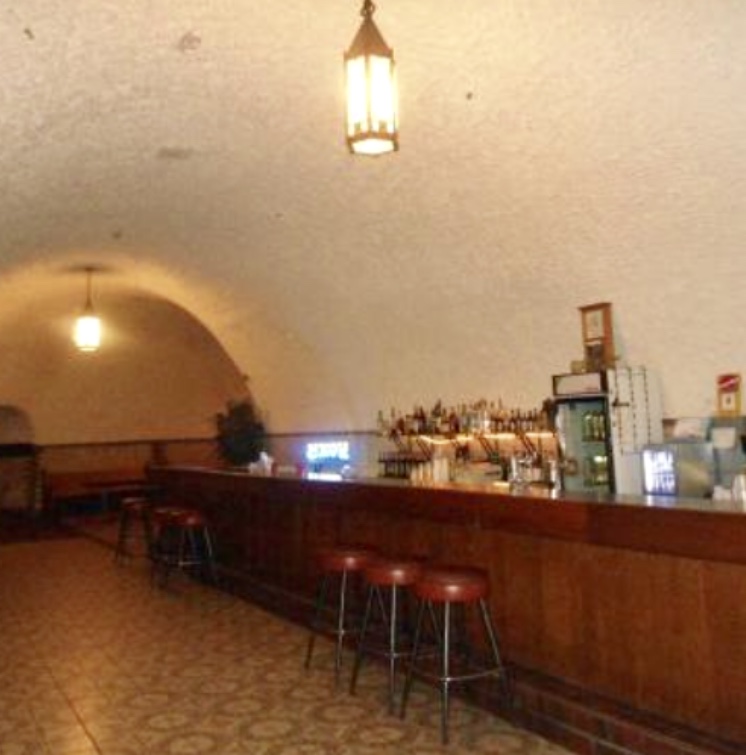 The Wabasha Street Caves is an event hall built into the sandstone caves located on the south shore of the Mississippi River in downtown Saint Paul, Minnesota. The caves, which technically are mines because they are manmade, are carved out of sandstone and date back to the 1840s, are the perfect blend of history and intrigue. The venue offers Historic Cave Tours that talk of mushrooms & mining, gangsters & ghosts.

In the 1920s, the caves were used as a restaurant and nightclub venue known as the Wabasha Street Speakeasy.
The speakeasies were successful throughout the 1930s, but the caves were closed to the public and used to grow mushrooms after World War 2 started. That is, until the 1970s, when the caves became a new dance club for the disco trend called the Castle Royal 2.
Since the caves were opened back up, many have reported sightings of men who died doing “mob business” in the caves. The Fireside Room, a side room off the main cave, is said to have been the hub for the mob.

Fun Fact:
The caves have been used as a place of storage for debris and belongings that were washed up from flooding. Some of these things can still be found in the caves today.