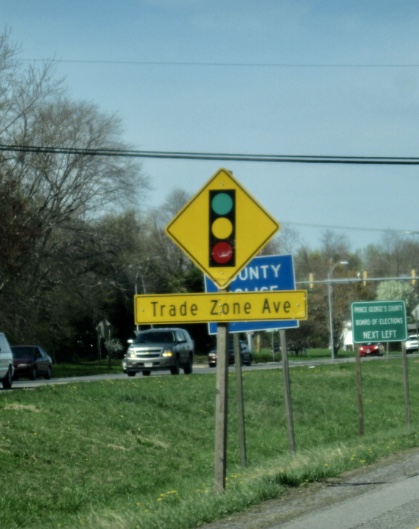 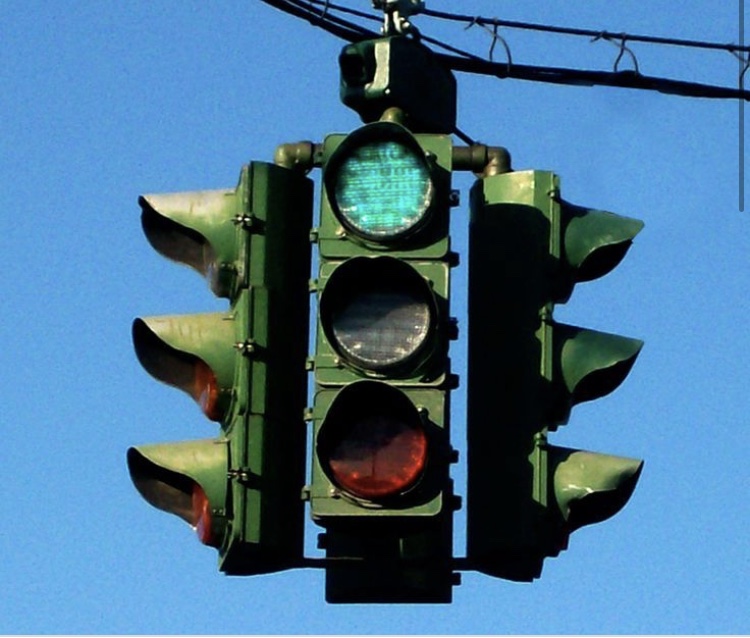 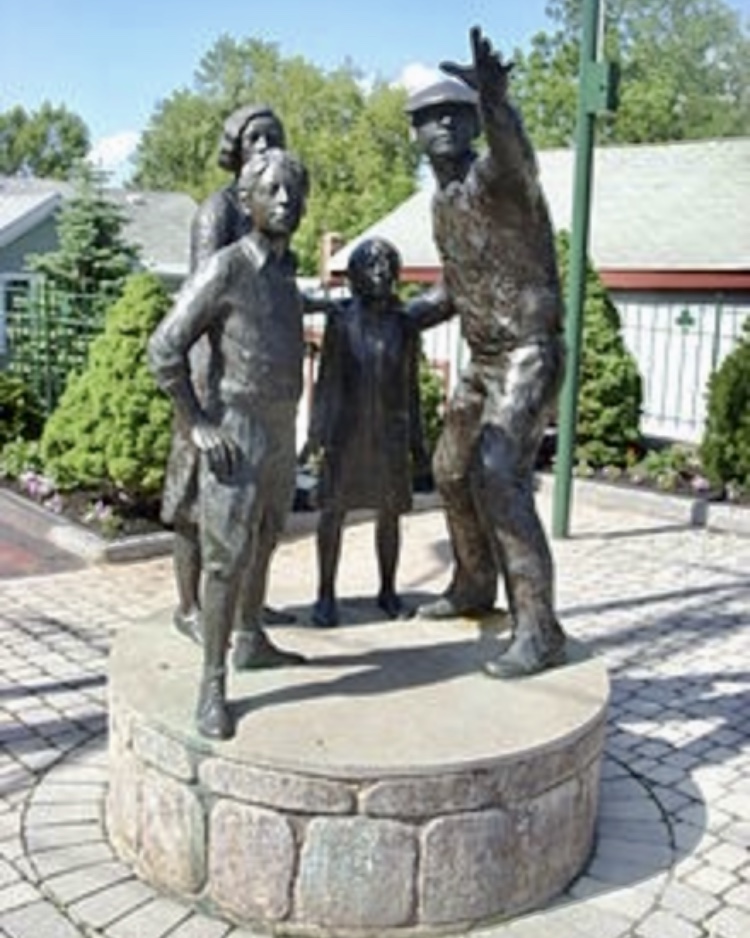 The only working traffic light in the U.S. with an upside-down color sequence — a tribute to its Irish neighborhood.

The story begins more than 90 years ago, in 1925. City Alderman John “Huckle” Ryan asked that the new traffic light being put up on Tipperary Hill have the green light on top, a salute to the Irish community. After originally agreeing to it, city officials reversed their decision and installed the light with green at the bottom. They did not realize the anger they created.
About a dozen local boys started hurling stones (dubbed “Irish confetti”) to break the red light. The city would come and fix the light, but by the next day it would be smashed again.
The city became frustrated and let the corner go for weeks without any light whatsoever, hoping the boys would forget.
When the new red light went up, it was smashed yet again.
Eventually the city, relented, and Tipp Hill received the nation’s only traffic light where green is on top of red.

Fun Fact:
The original stone throwers were grand marshals on the 1987 St. Patrick’s Day Parade, and were officially “exonerated” by Mayor Tom Young. 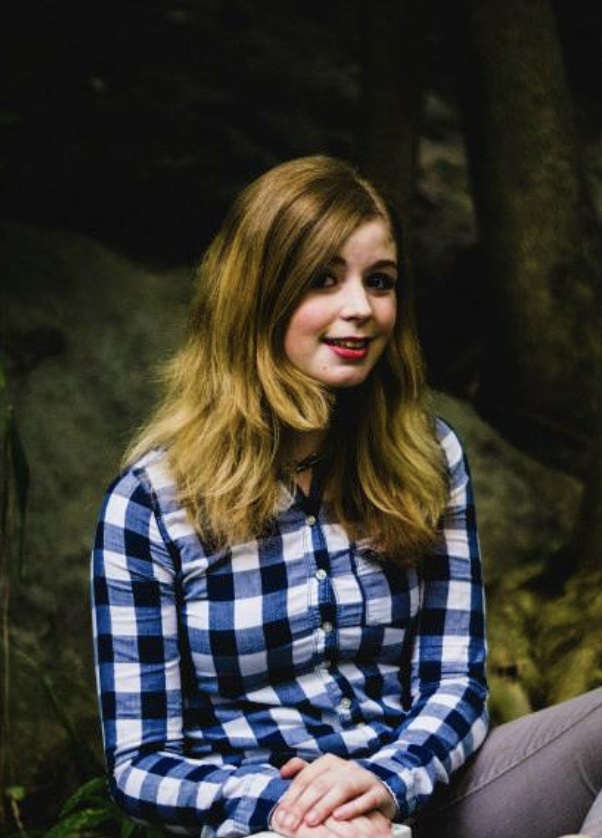