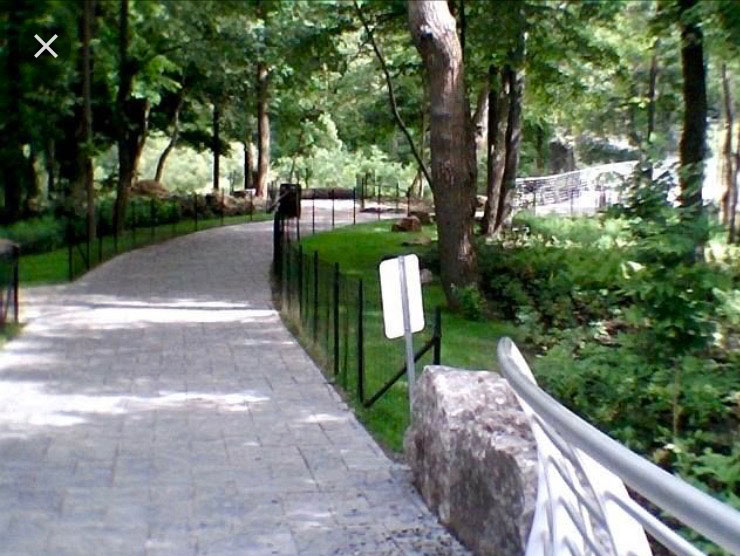 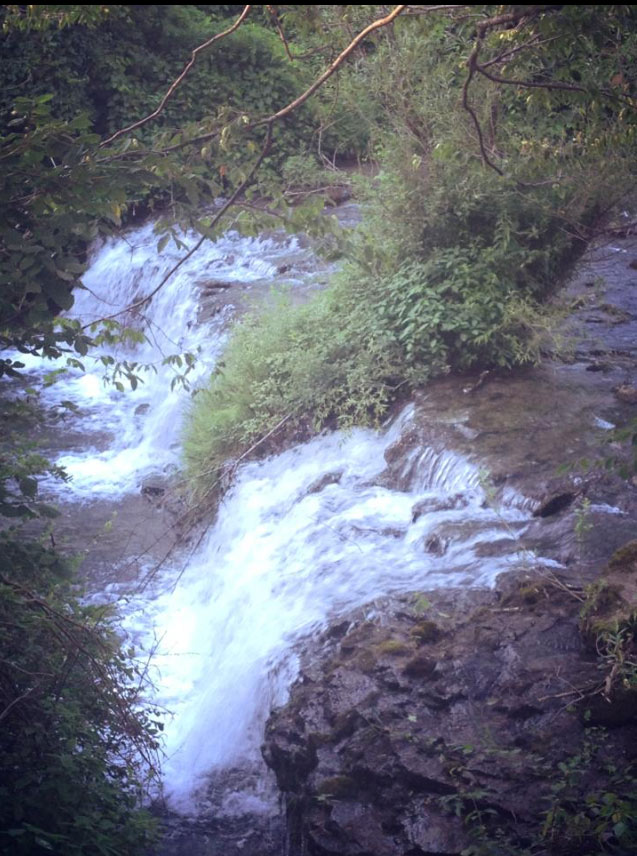 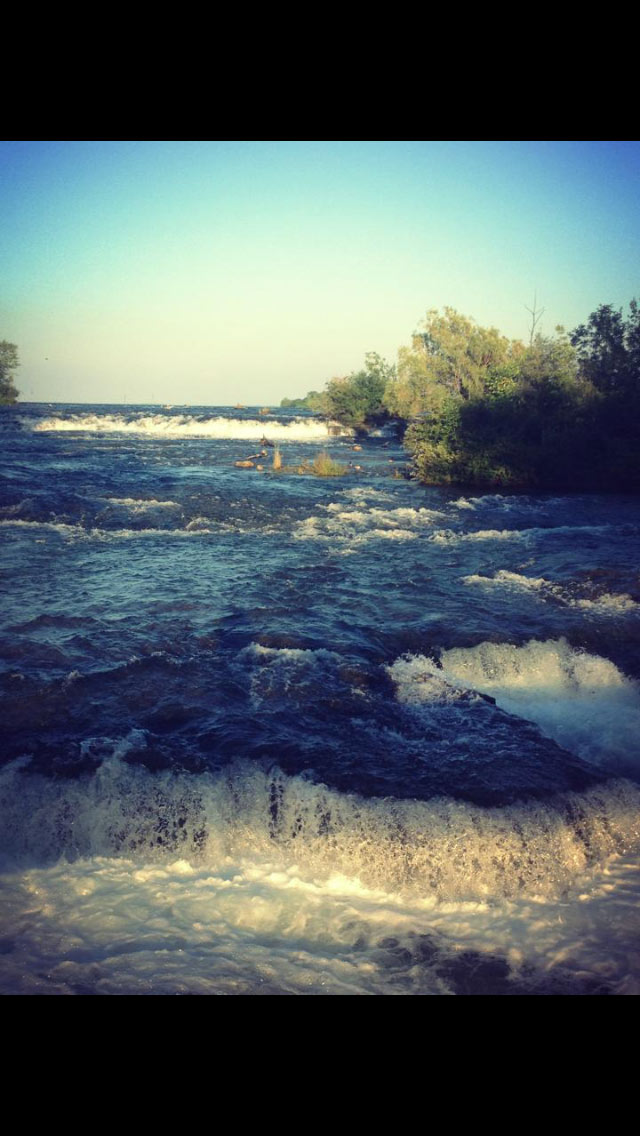 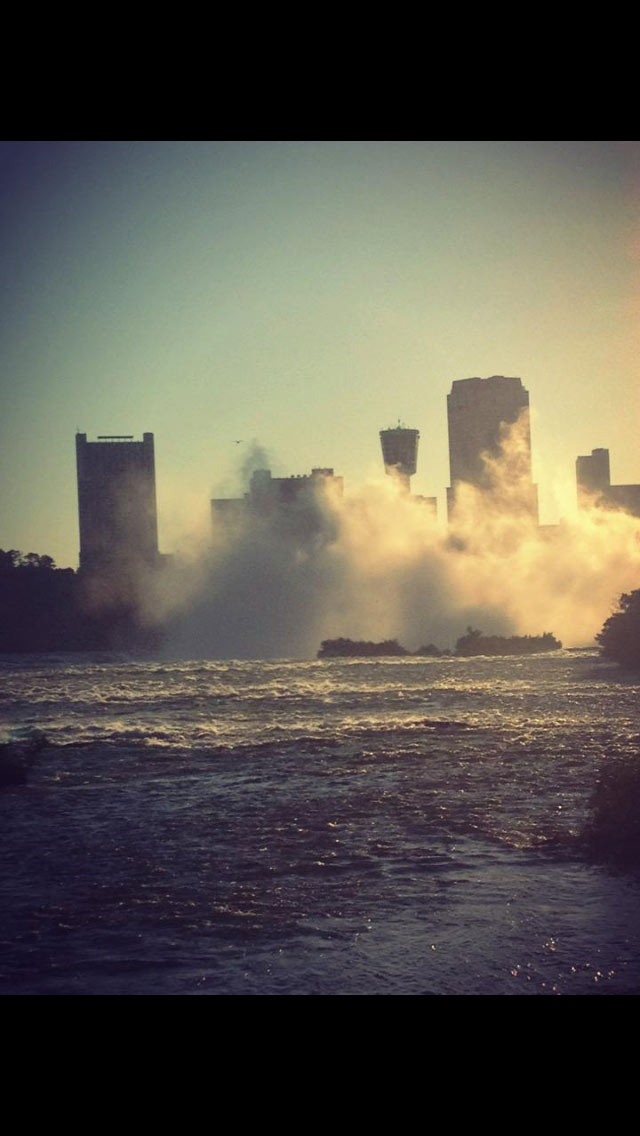 The Three Sisters Islands (actually four islands exist) are located approximately 500 yards east of the Horseshoe Falls along the southeast side of Goat Island.

Each island supports a variety of microhabitats and has its own floristic character making  these islands a wonderful area to explore, take a quiet walk, enjoy close-up views of the rapids and cascades. The Three Sisters Islands are connected by bridges, allowing pedestrians to walk to all three for grand views of the raging rapids in the Niagara River right before the its descent over the grand Horseshoe Falls.

It’s an absolute must see & most people miss out on this little known gem because it’s overshadowed by Niagara Falls, but I’m telling you, you will have the most spectacular view of the rapids and all of their power from here plus you will have a unique photo op of Niagara Falls from behind , so to speak, on the second island foot bridge. 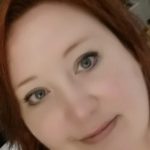