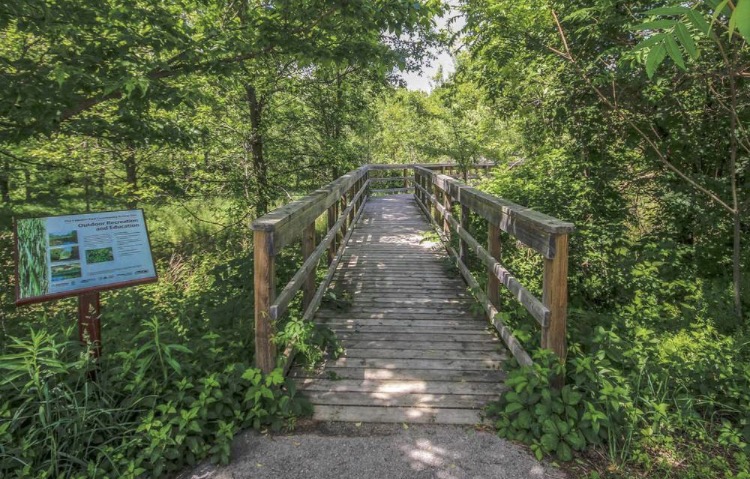 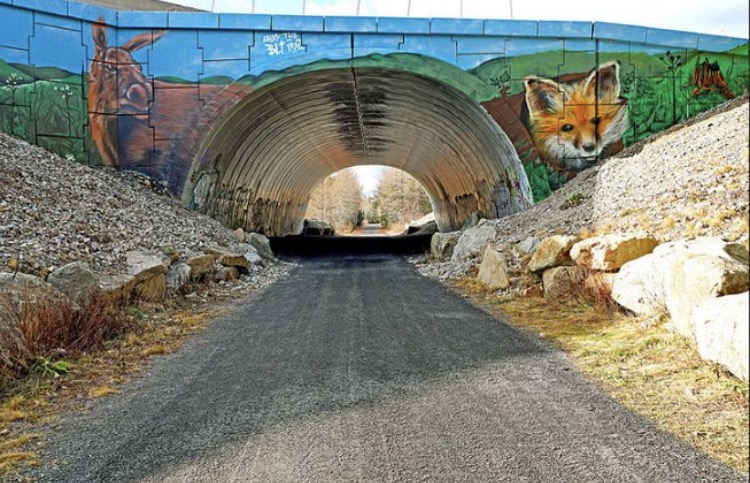 The world’s longest recreational trail, which spans a staggering 14,913 miles, has finally opened after 25 years in the making. Known as The Great Trail, it’s an intricate network of paths that meander from coast to coast across Canada, and link together 15,000 different communities and 13 territories across the country.
Individual trails that allow for hiking, cycling, horseback riding, and snowmobiling can be found all along the path. And nearly 26 percent of The Great Trail allows visitors to travel across waterways.

FYI: Visitors may also want to note that some trails pass alongside highway shoulders, and may require additional caution when using.

Fun fact: It is estimated that four out of five Canadians live within 30 minutes of a section of the trail.