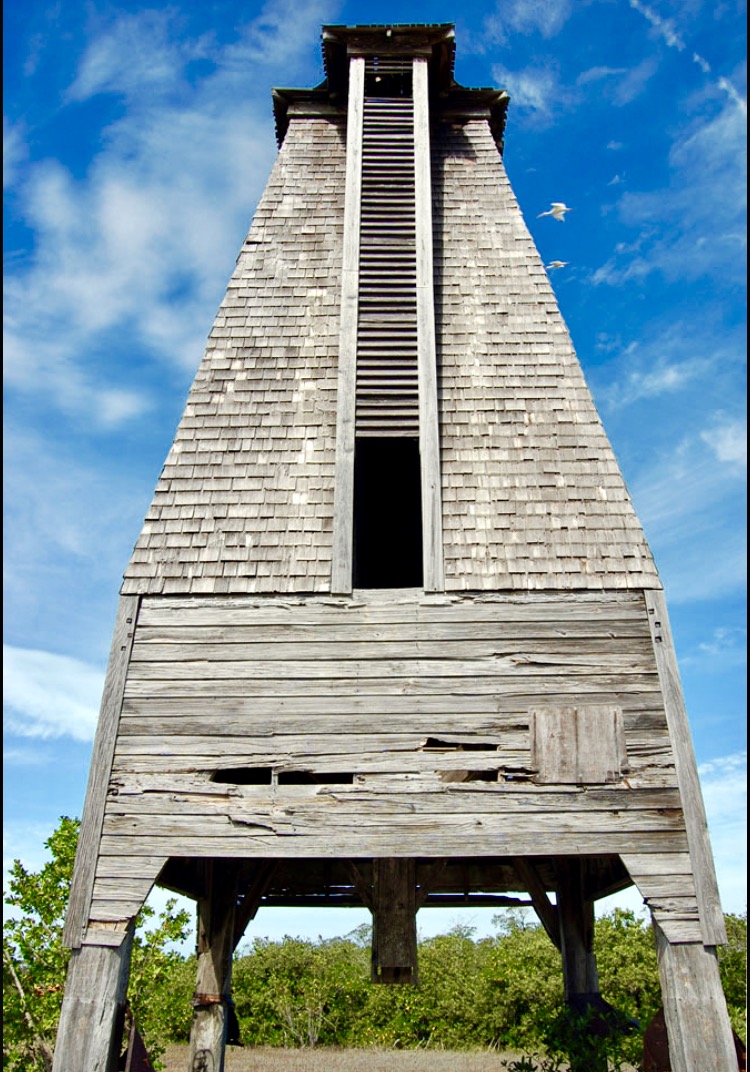 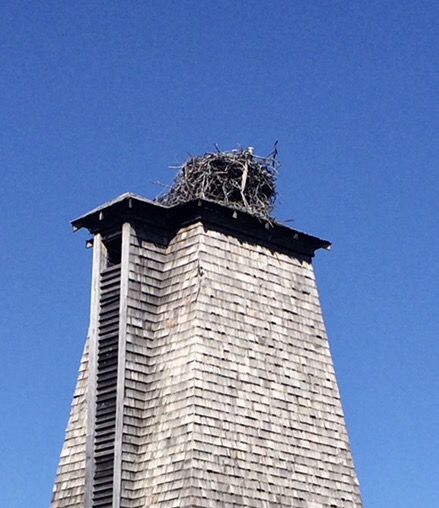 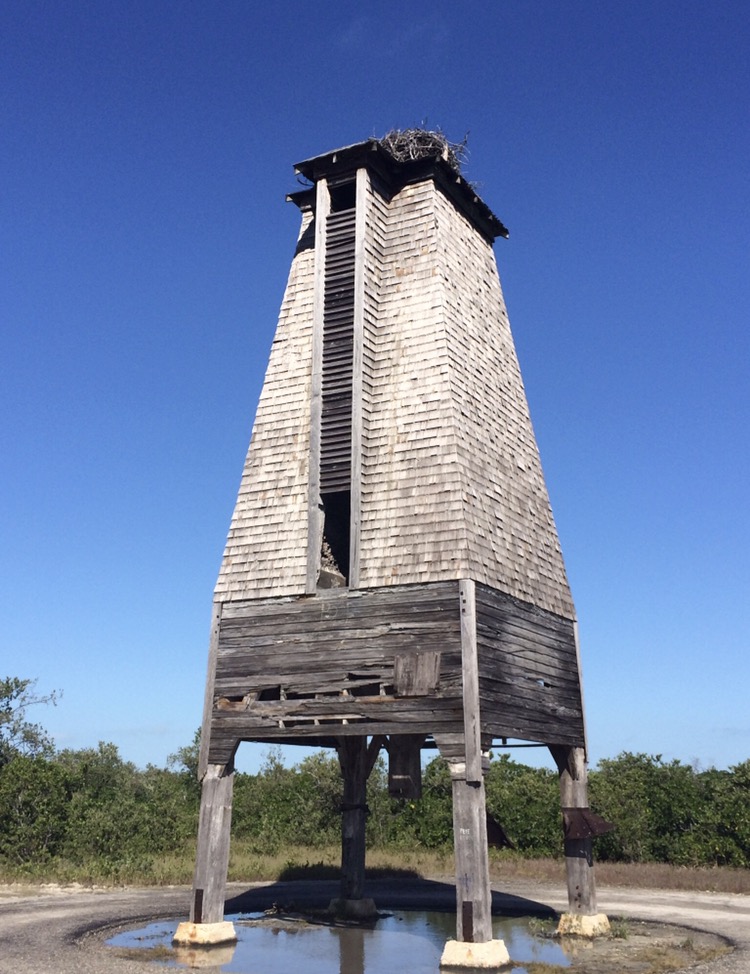 A historic site in Monroe County, Florida, the Sugarloaf Key Bat Tower (also known as Perky’s Bat Tower) has been on the U.S. Register of Historic Places since 1982. Built in 1929 by Richter Clyde Perky, a fish lodge owner, the tower was designed to control the Lower Keys’ mosquito problem.

After construction, Richter Perky ordered a load of bats to be delivered, but upon releasing them they just flew up and away and were never seen again.

Now a beloved local landmark; It still stands tall behind the Lower Keys’ Sugarloaf Lodge. The tower was built extremely well, as it has withstood countless hurricanes over the years.

Fun Fact: There is a huge Osprey nest on top of the tower.