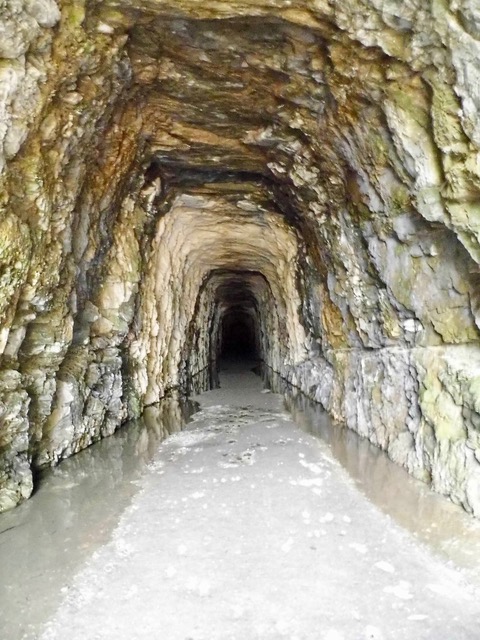 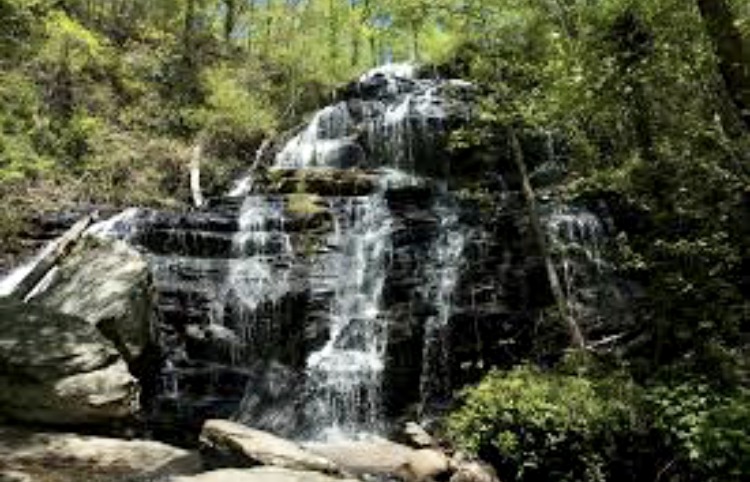 Stumphouse Tunnel was designed as a railroad tunnel & built by Irish immigrants. When the Civil War broke out, work on the railroad came to a halt. There were various efforts by the Blue Ridge Railroad to revive the tunnel construction but it never came to fruition.

Today the tunnel is considered somewhat of an oddity and a monument to pre-civil war engineering. When visiting be sure to take a flashlight as the tunnel is very dark and don’t disturb the bats overhead. In recent years, there have been some falling rocks near the airshaft so a gate has been installed and you can only go about 50 yards into the tunnel.

Learn More: Stumphouse Tunnel Park and Issaqueena Falls
Fun Fact:
Clemson University bought the tunnel in 1951 and used it to cure their famous Clemson blue cheese. They used the tunnel to perfect the curing process for several years before it was moved back to the college. 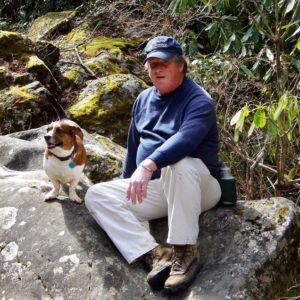