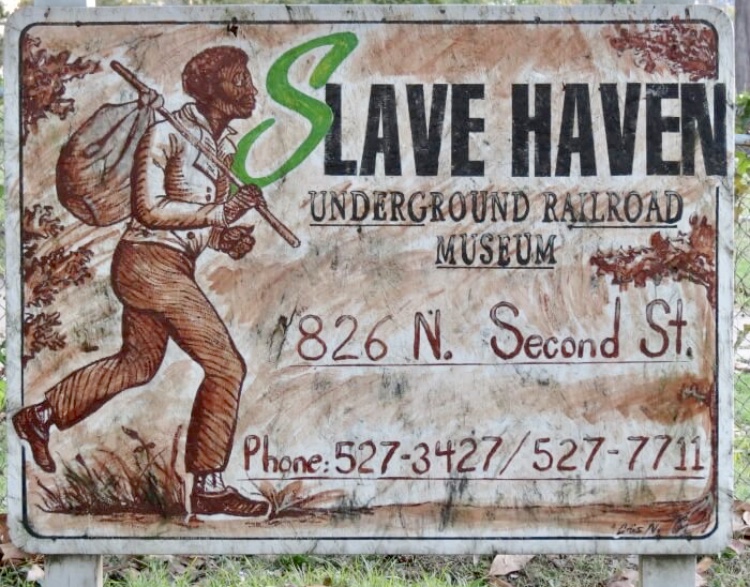 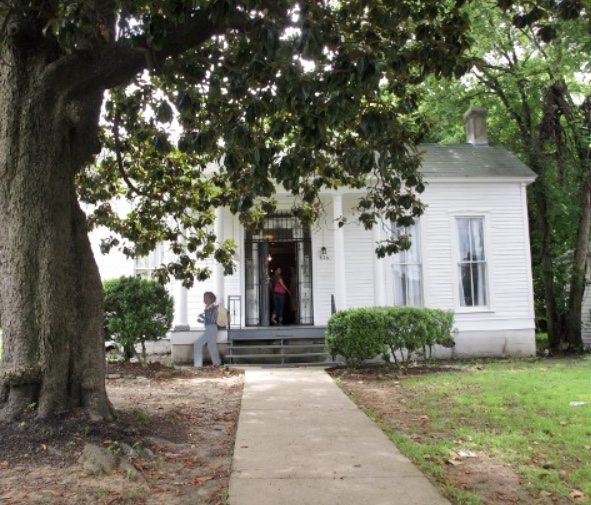 The Burkle Estate is a historic home also known as the Slavehaven. Although disputed by some historians, the Burkle Estate is claimed by some to have been part of the Underground Railroad, a secret network of way stations to help slaves escape to freedom in the northern states.
Many believe the home was the last stop in a series of Memphis homes connected by underground tunnels. The house included a small cellar which might have been used to hide escaping slaves. Slaves could then get on boats to take them upriver to other way stations in the free states north of the Ohio River.

FYI: According to recent visitors, you should prepare to pay with cash.

Fun fact: The term “underground” refers to the secrecy of the operation rather than its literal meaning as a network of tunnels. 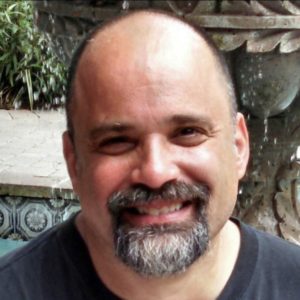