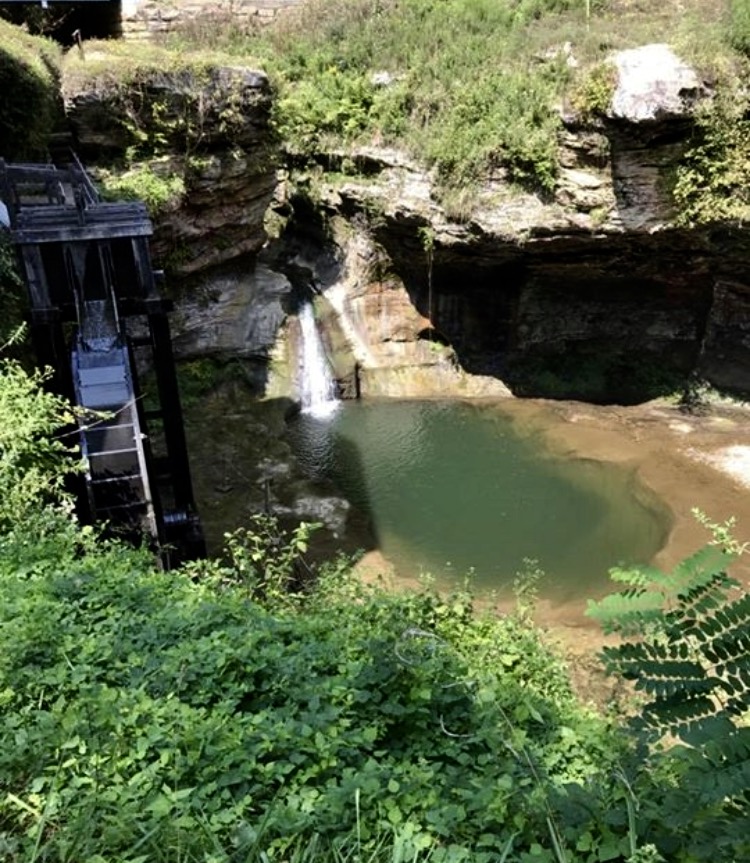 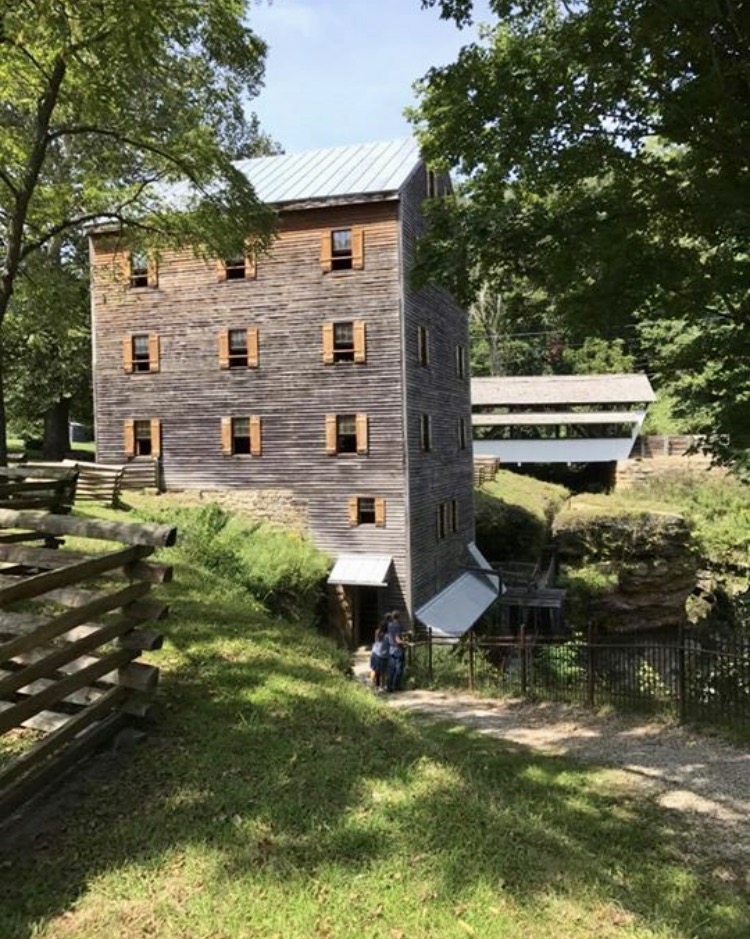 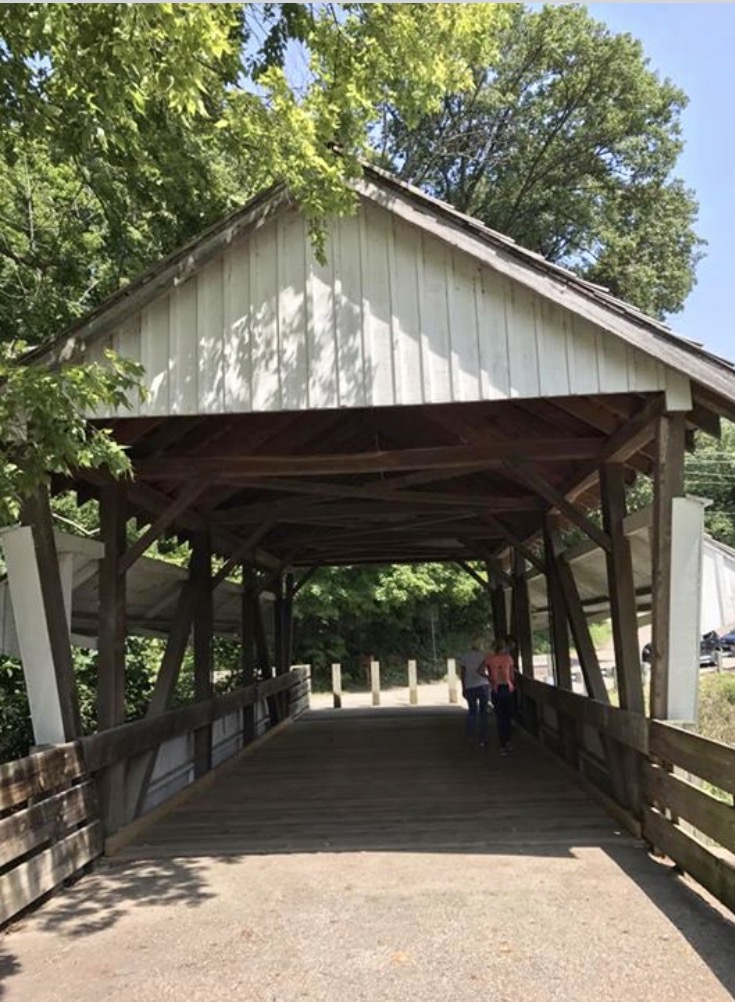 Rock Mill waterfall is located at the headwaters of the Hocking River. The waterfall itself isn’t large but the gorge it flows in to is very scenic.

The Covered Bridge which is now only used for pedestrian traffic, is open on both sides and affords a nice view of the river valley and the mill. 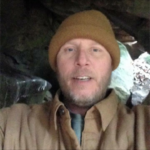