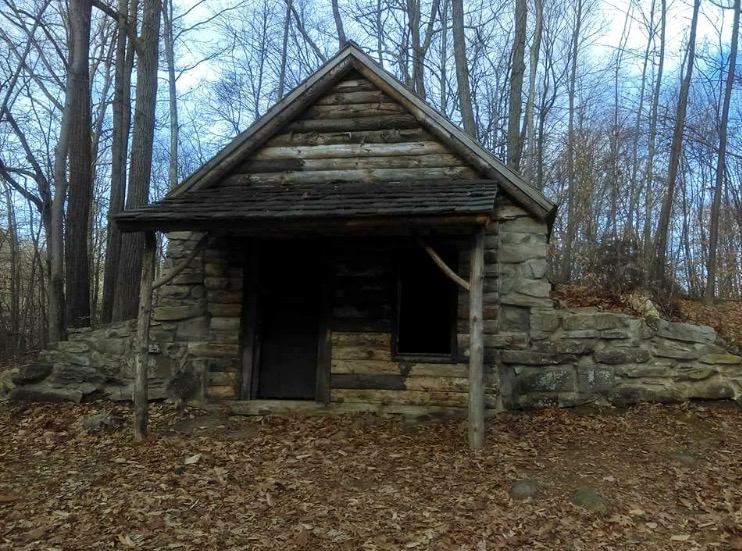 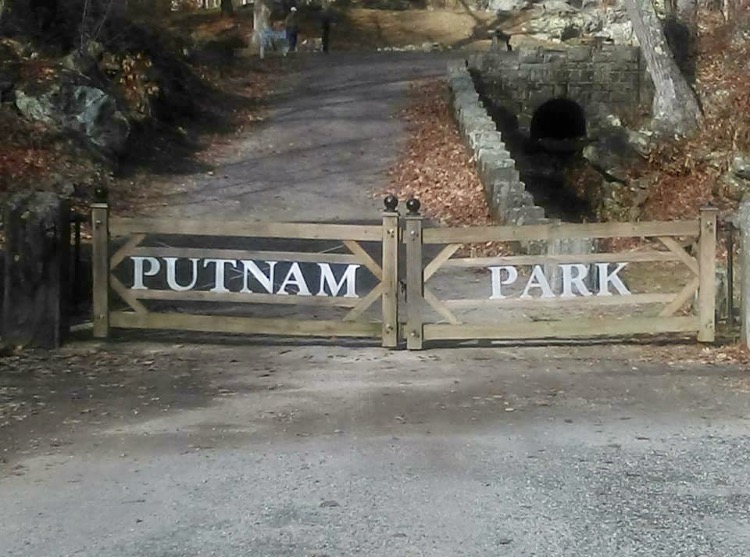 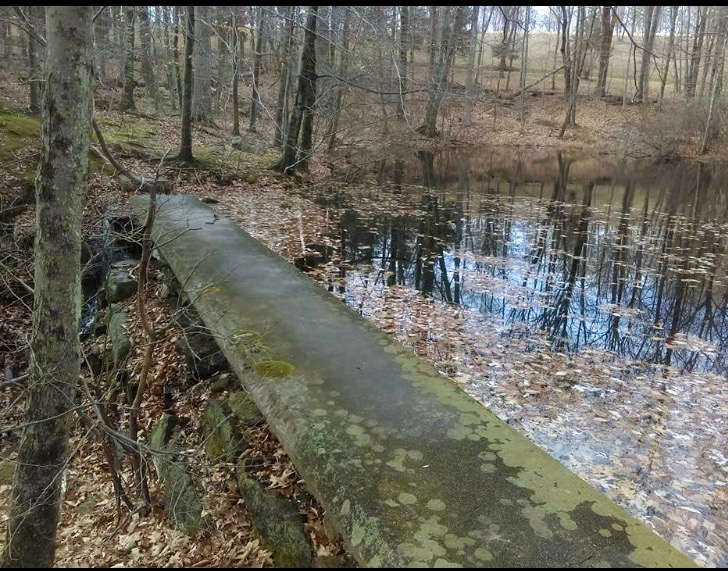 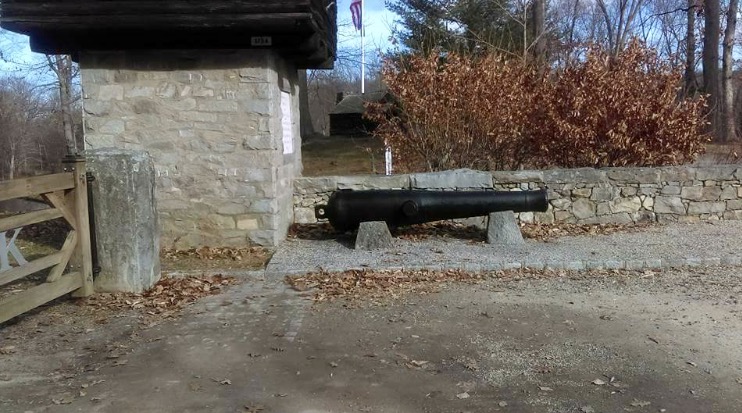 The site of the Continental Army’s 1779 winter encampment under the command of General Israel Putnam consists of remains of the encampment, reconstructed log buildings, and a museum.

Putnam Memorial State Park is a 1 mile loop trail that features a lake and is good for all skill levels. The trail offers a number of activity options and is best used from March until November.

Fun Fact: The park is split into two – a recreation loop on the east side of CT 58, and a historical loop on the west side. 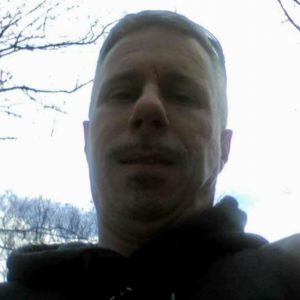