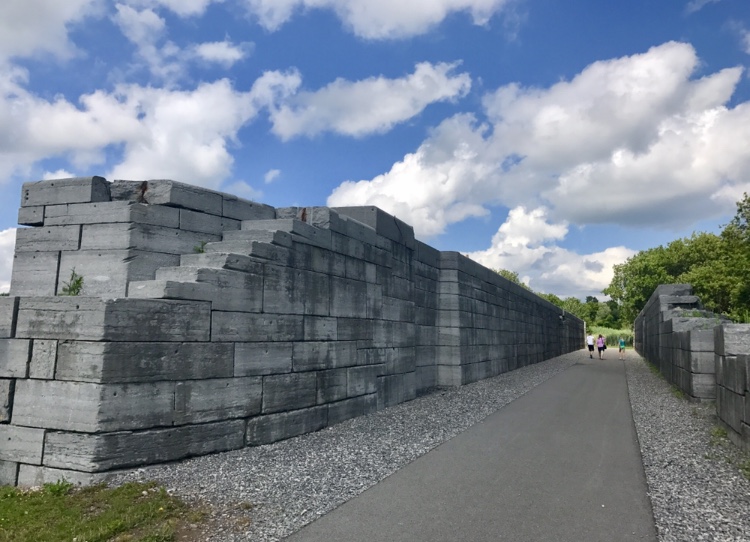 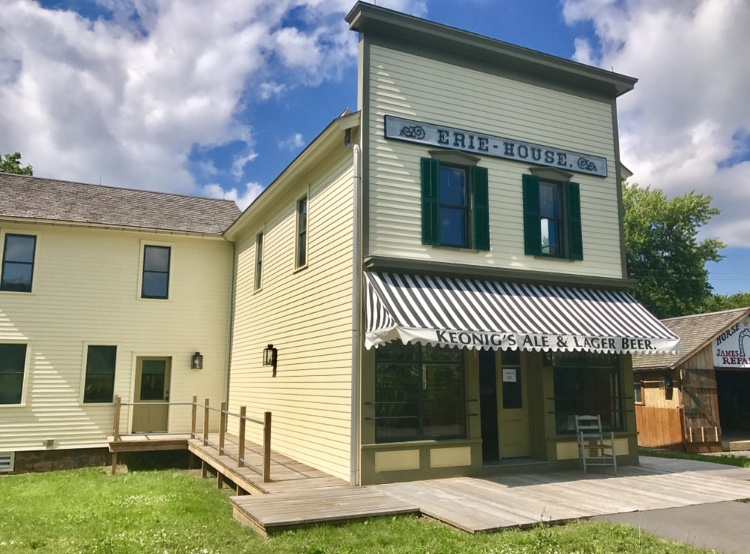 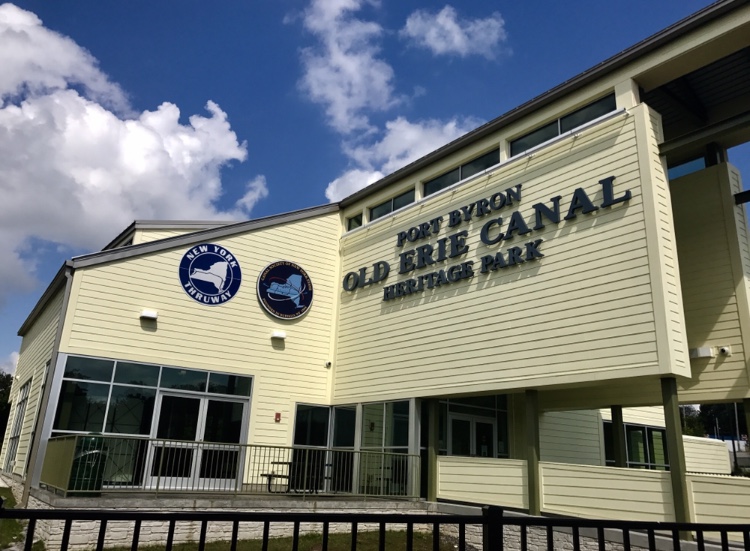 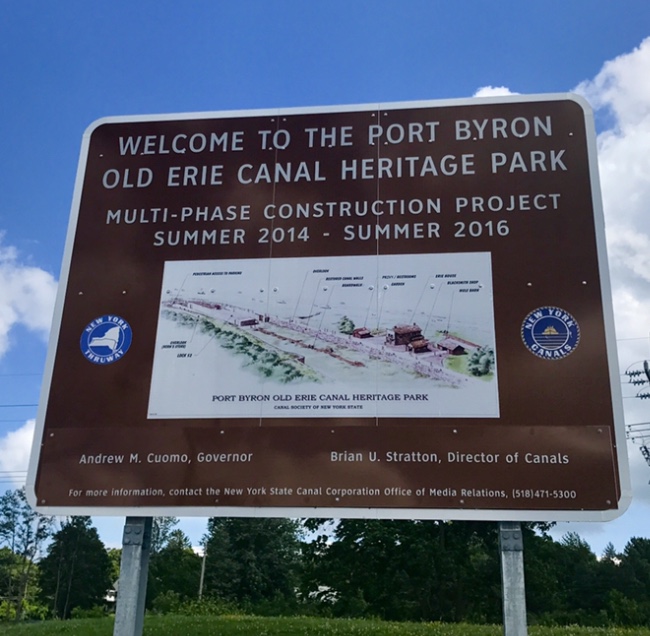 The Heritage Park, located at the site of former Erie Canal Lock 52, offers visitors a glimpse into authentic life on the Erie Canal in the mid-19th to early 20th centuries.

Upon entering visitors walk on the path of the original Clinton’s Ditch, literally entrenching them in canal history. The Erie Canal is also known as Clinton’s Ditch because Governor DeWitt Clinton spearheaded the project in the early nineteenth century. The canal was eventually enlarged, and a new section was built in Port Byron, while the older section was abandoned.

FYI:
Visitors can access the Heritage Park directly off the New York State Thruway eastbound between exit 41 (Waterloo – Clyde – NY Route 414) and exit 40 (Weedsport – Auburn – NY Route 34). The park is also accessible from NY Route 31 in the Village of Port Byron. To ensure consistency with federal requirements, visitors will be directed to return to the route from which they entered the park. Visitors are given a token upon entering the park’s visitor’s center which corresponds to their particular entryway.

Fun Fact:
This is the only historic site in the nation with direct access from an interstate highway. 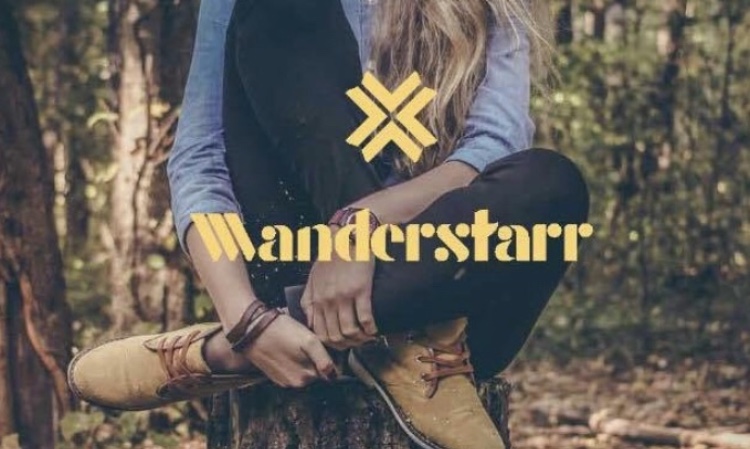