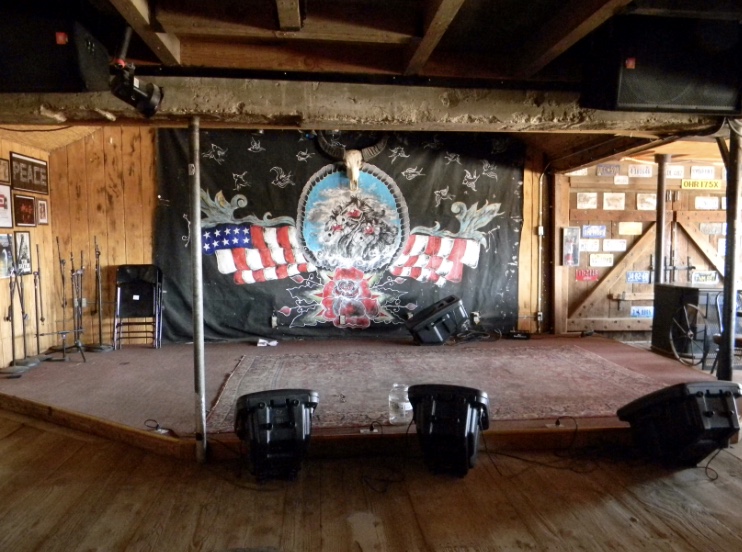 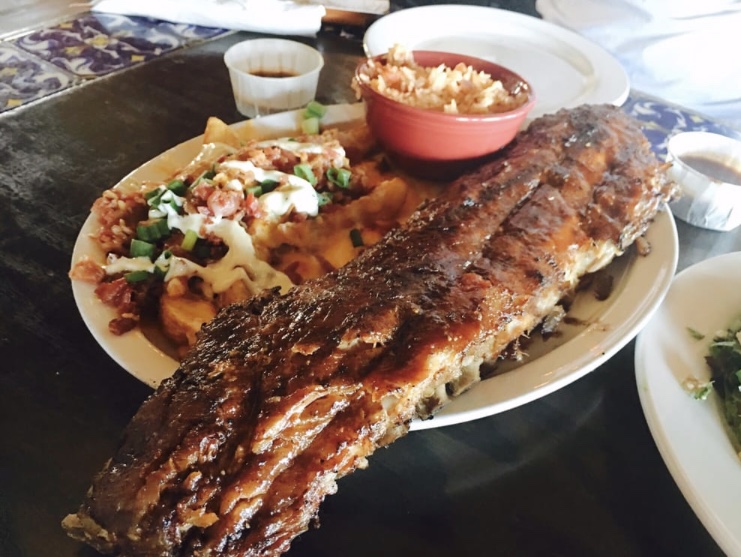 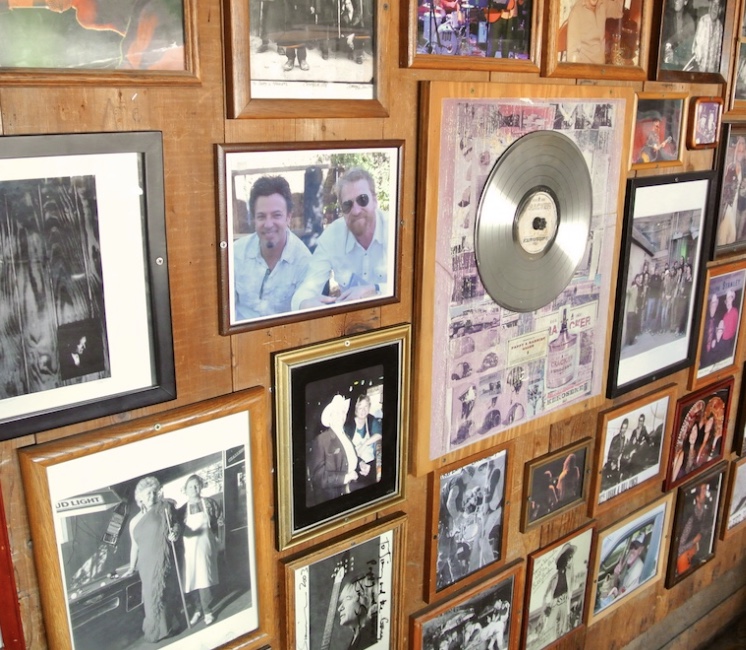 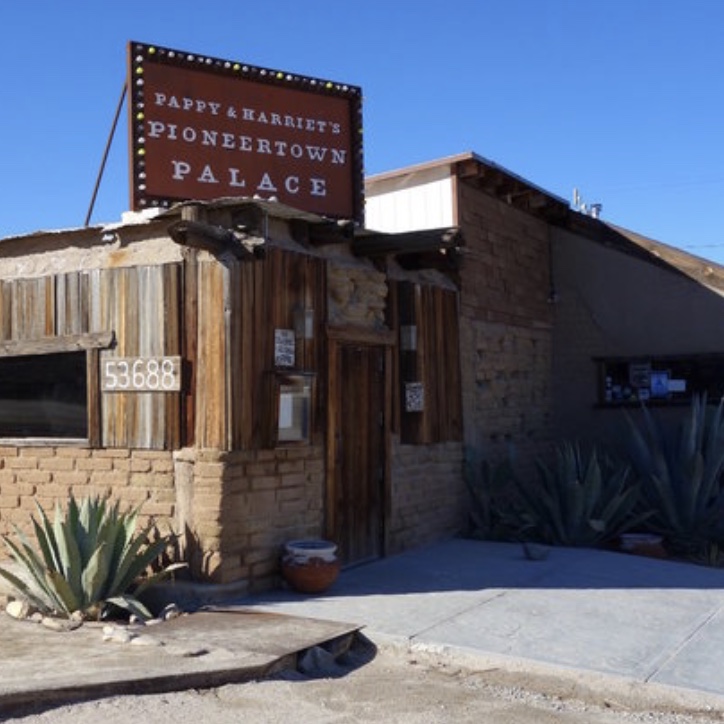 A truly unique destination, Pappy & Harriet’s Pioneertown Palace is a honky-tonk, barbecue restaurant and music venue near Joshua Tree National Park with a frontier town-style movie set is a much loved, family-friendly destination.
Billboard Magazine named Pappy & Harriet’s one of the Top Ten Hidden Gems in the Country. The club attracts artists and musicians from all over the world.

This tiny outpost near Palm Springs, California was constructed in the 1940s as a movie set/sleeping quarters for the cast and crew of several popular outlaw films.
The location was used as a set in several Western-themed 1950s television shows including: The Cisco Kid, The Range Rider, The Gene Autry Show, Annie Oakley, and Judge Roy Bean.

FYI: They have 2 seatings one at 5:00 and one at 7:00, reservations are not required but they recommended. There will be a cover charge if there is a band playing.

Fun Fact:
Since Pappy & Harriet’s is in the middle of nowhere, when night falls you’ll be surrounded by desert stars, millions of them! 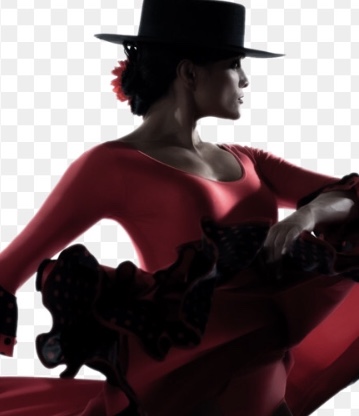