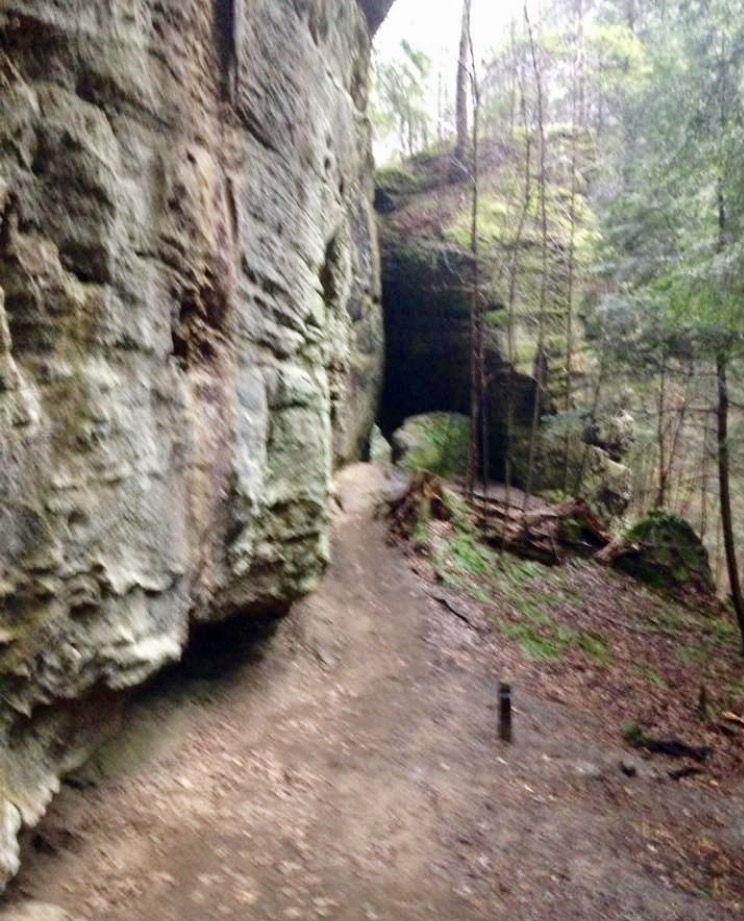 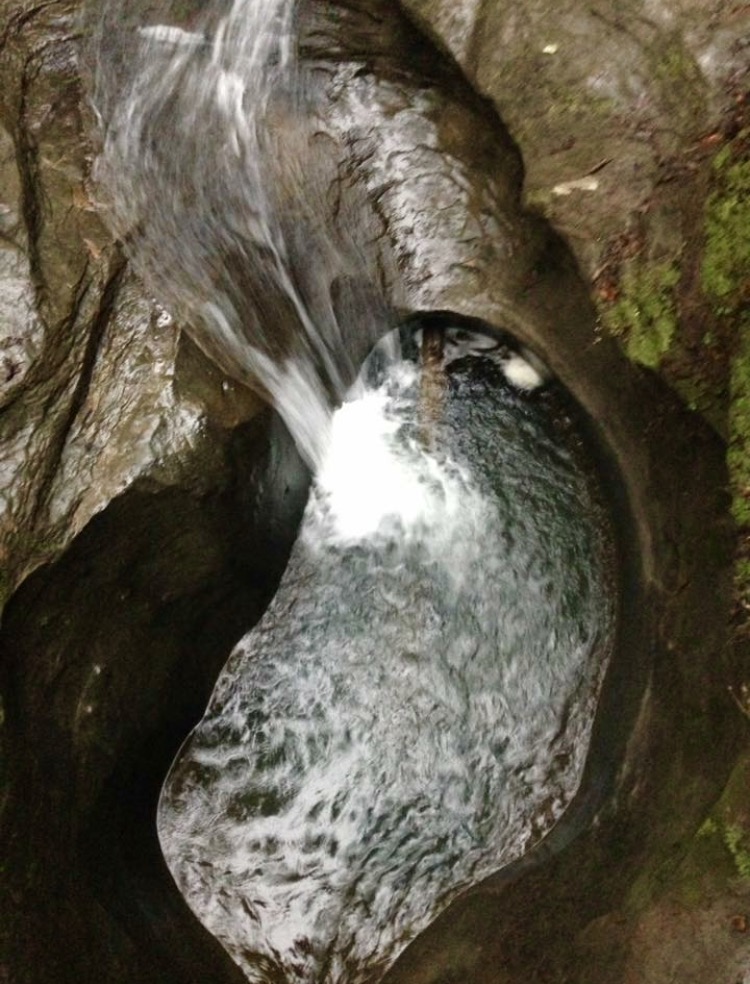 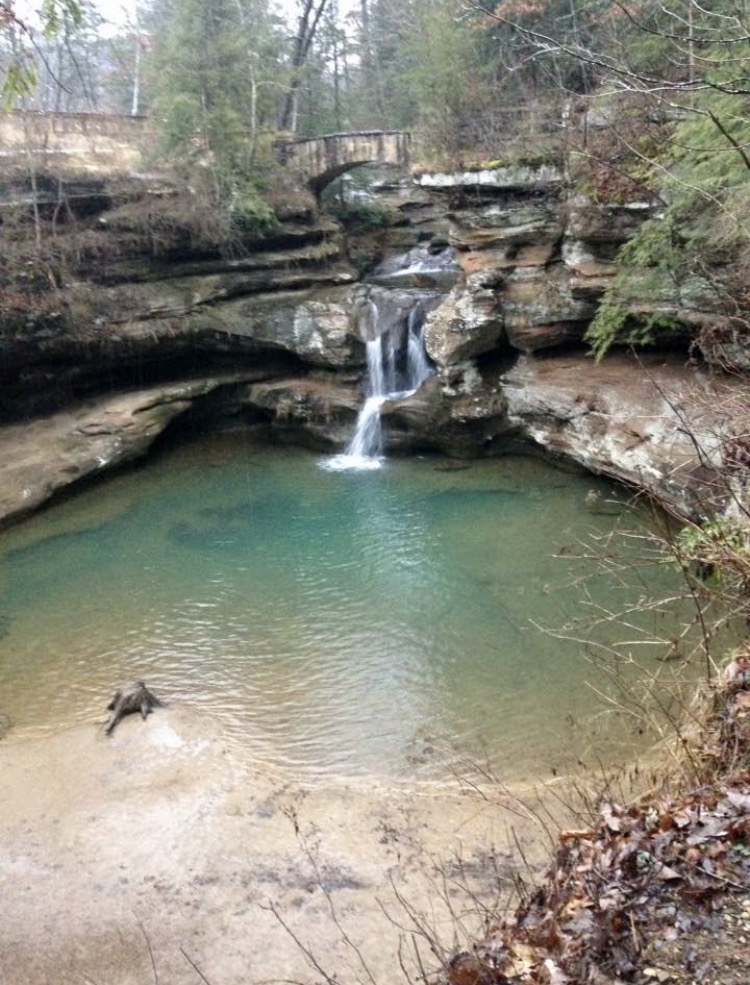 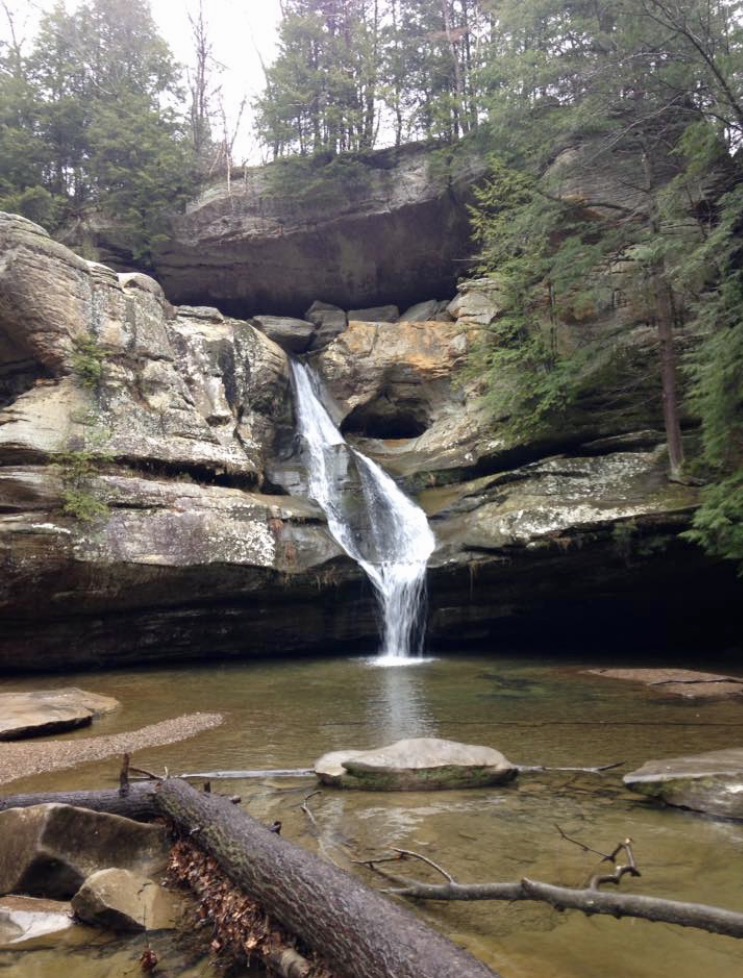 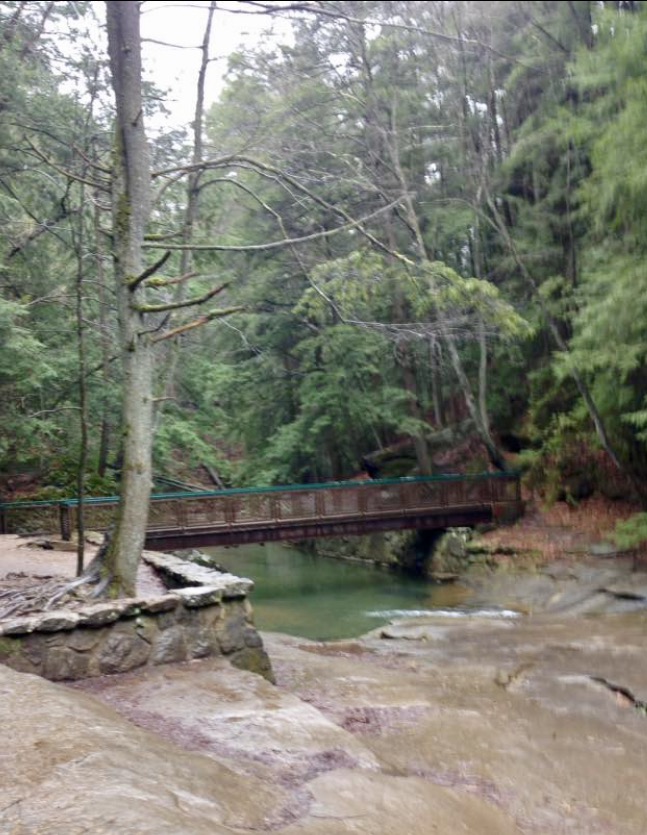 Old Man’s Cave is one of the six major areas of Hocking Hills State Park – Old Man’s Cave, Ash Cave, Rock House, Conkle’s Hollow, Cedar Falls and Cantwell Cliffs. Each of the park areas offers a unique experience for those who walk its paths.

Old Man’s Cave was named for an early settler, Richard Rowe, who lived in the large recess cave of the gorge. Killed by an accidental blast of his own gun, it is said local native Indians buried him somewhere near the entrance of the Cave.

Old Man’s Cave is approximately 1 mile long and takes about an hour to hike.

Fun Fact: Carved by the creek, the gorge serves as an avenue for visitors to peer into the earth’s subsurface. 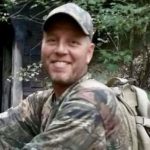