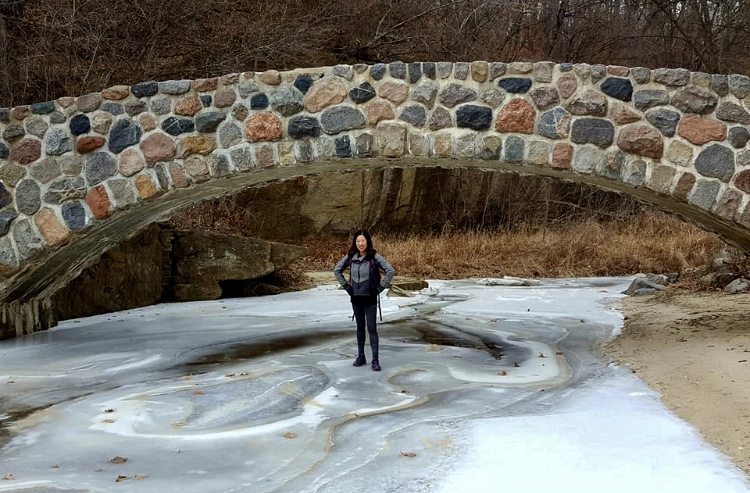 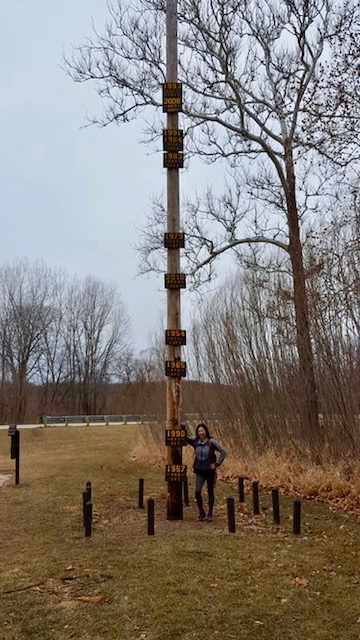 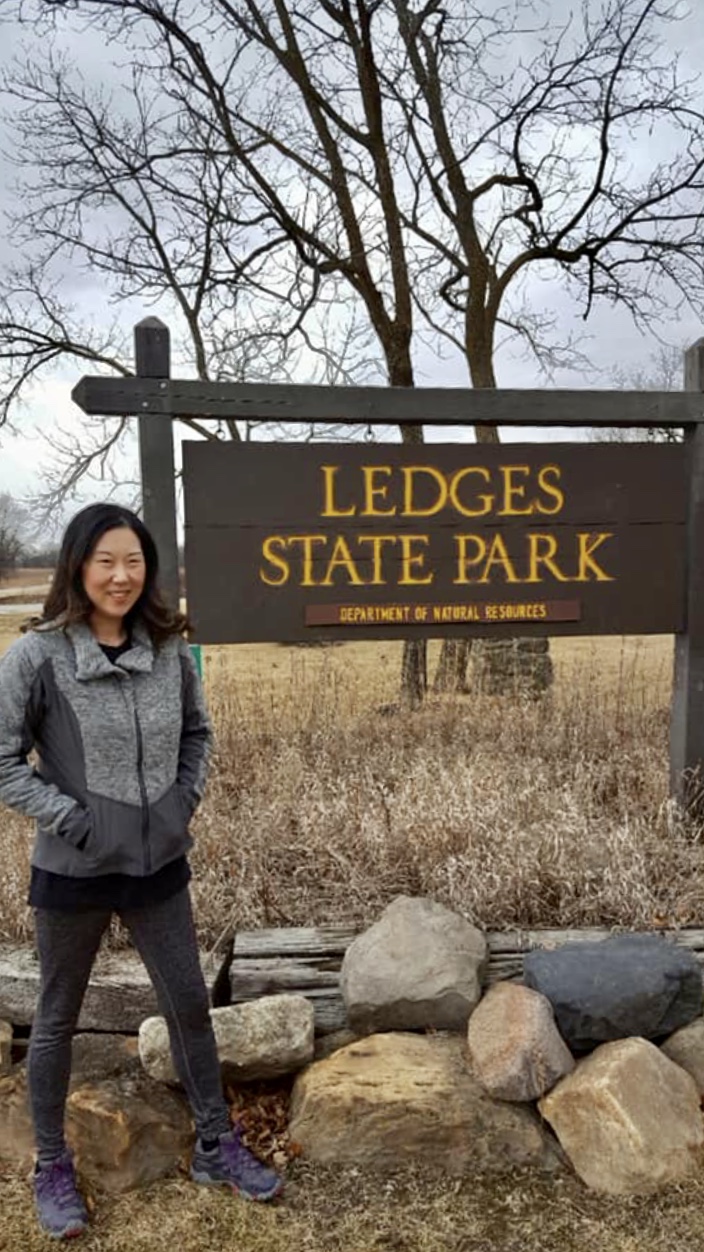 Picturesque sandstone bluffs line the canyon of Pea’s Creek just before it enters the Des Moines River.
Thirteen miles of hiking trails lead up and down steep slopes to scenic overlooks and provide access to spectacular views of Pea’s Creek “canyon”. While most of the trails include steep portions, a fully accessible interpretive trail around Lost Lake is located at the southern part of the park.

The lowland areas of the park are regularly flooded by the Des Moines River.

The repeated flooding has radically changed the appearance of the lower Ledges, Although extensive flooding to the lowermost portions of Ledges does occur in floods such as in 1993 and 2008, Ledges is still a great place to visit, and even the largest floods on record only submerge a small portion of the park, there is a flood pole located in the lowlands of the park which has recorded the various flood levels over the years.

Fun Fact: The Pennsylvanian sandstone for which Ledges State Park is so well known were deposited some 300 million years ago. 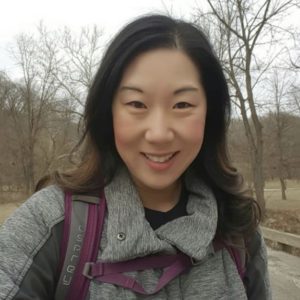