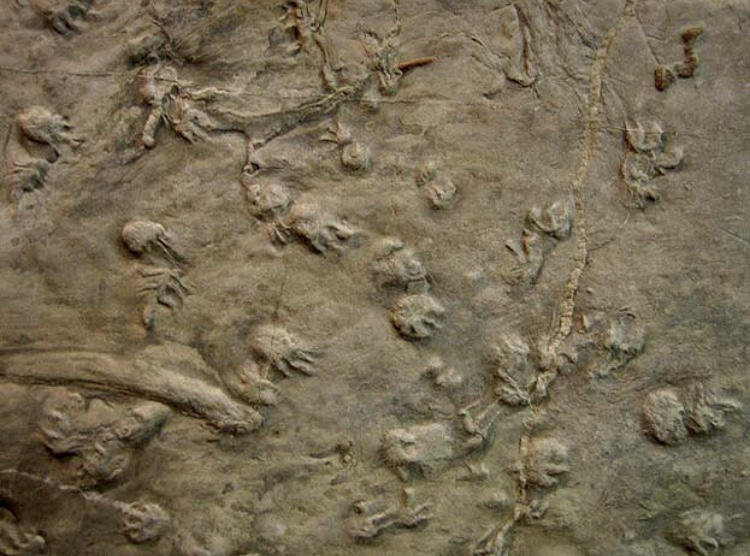 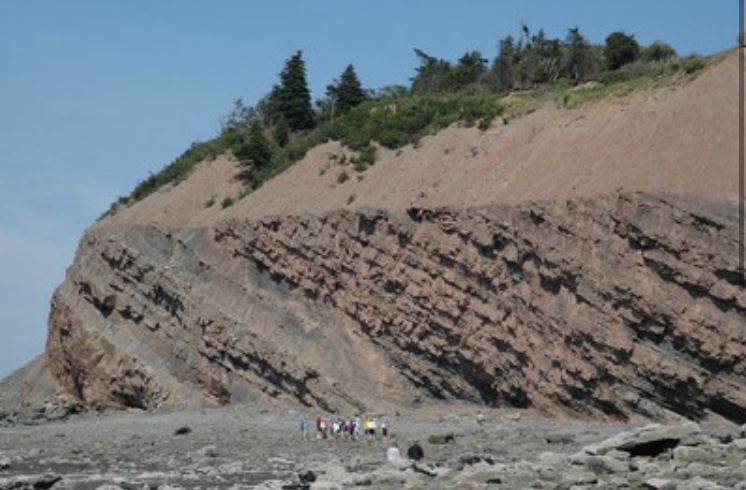 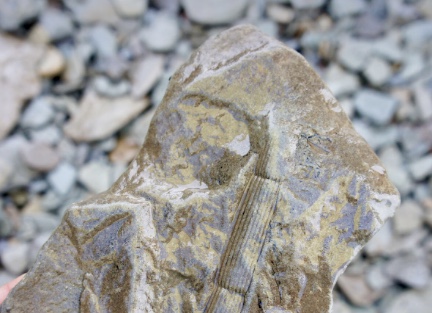 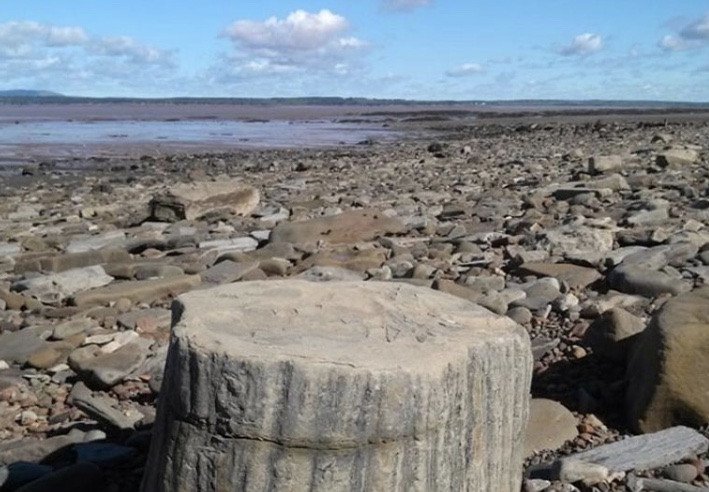 The world’s greatest tidal range is found in the Bay of Fundy. The relentless tidal power has carved magnificent cliffs around the bay, exposing its outstanding geology. The most renowned are the Fossil Cliffs at Joggins, Nova Scotia, where fossils reveal an extensive community of animals and plants from about 300 million years ago.
Because of the tidal action of the Bay of Fundy new fossils are being exposed continuously. 200 species of fossils have already been found. And more are being revealed all the time.
The oldest known reptiles in the world and the oldest known land snail were discovered here. And large amounts of trace fossils such as footprints are preserved in the cliffs.
The tide goesout twice a day leaving more boulders and rocks to fall and more fossils to be found. Tides can be as high as 42 feet at Joggins.

Fun Fact:
The Joggins Fossil Cliffs influenced the work of Charles Darwin. He wrote about the cliffs in his book “On the Origin of Species”. 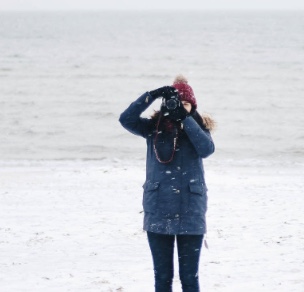