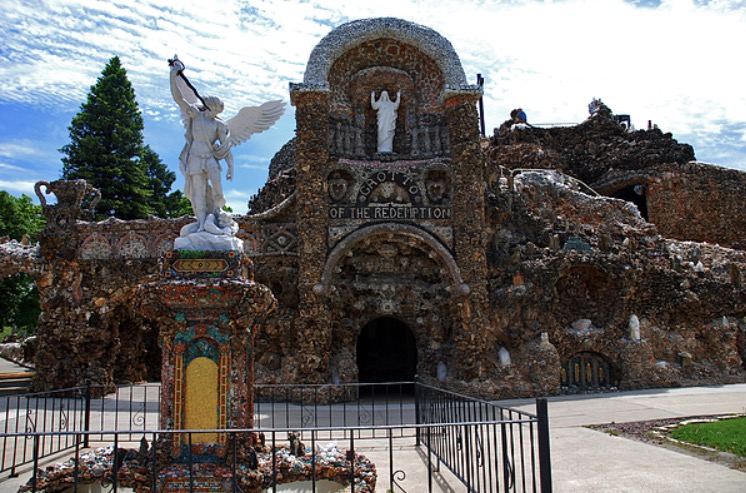 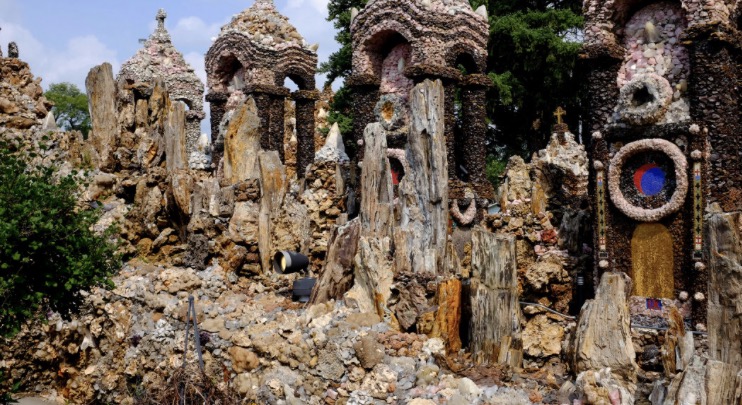 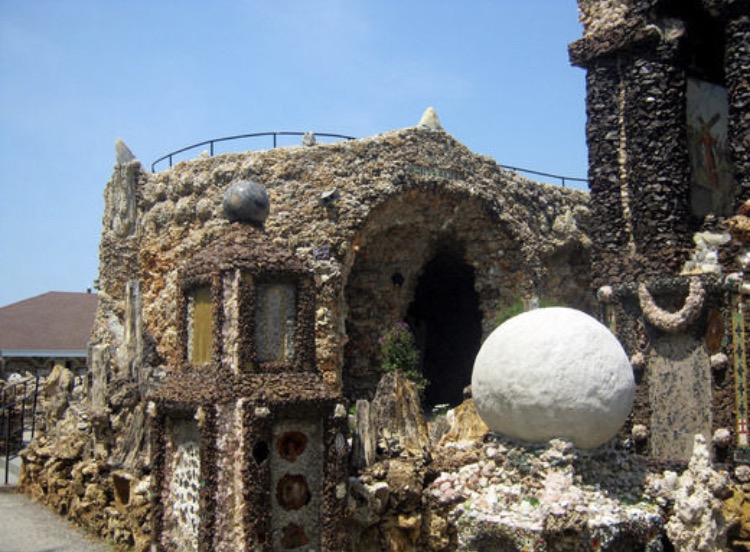 The Shrine of the Grotto of the Redemption is a religious shrine. A conglomeration of nine grottos depicting scenes in the life of Jesus, the Grotto contains a large collection of minerals and petrifications and is believed to be the largest grotto in the world.
Considered to be the world’s most complete man-made collection of minerals, fossils, shells, and petrifications in one place.

It all began after Father Paul Dobberstein became critically ill with pneumonia. As he fought for his life, he prayed to the Virgin Mary to restore his health, and he promised to build a shrine in her honor if he lived. The illness passed, and he kept his word.
The Grotto is estimated to be home to about $4.3 million worth of gems

Fun Fact: As of August 1, 2015, the grotto has been raised to the status of diocesan shrine. This is the first Catholic religious shrine designated in the diocese. 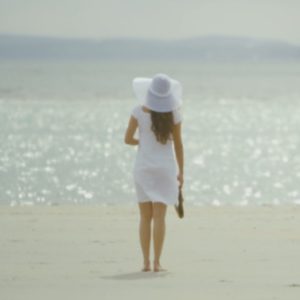