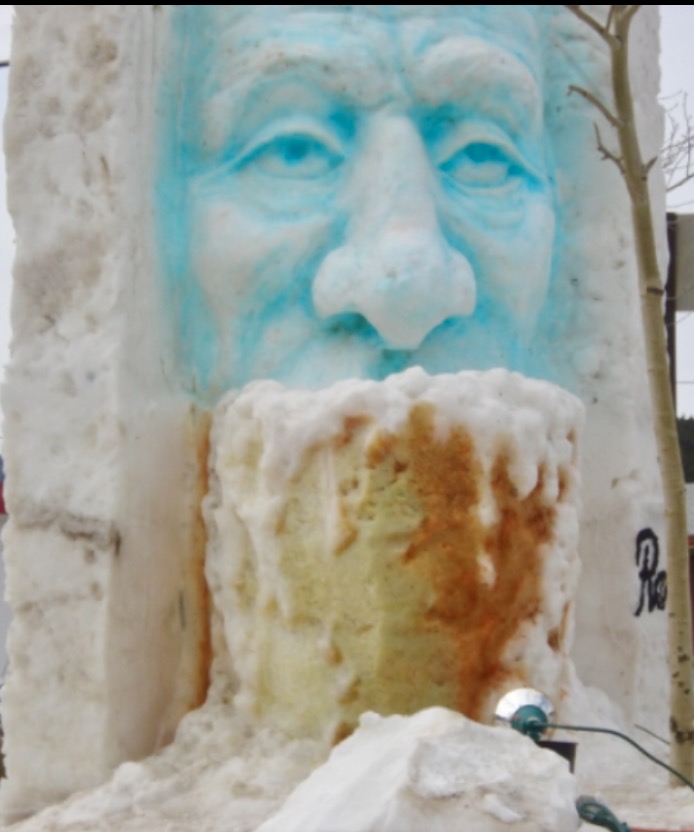 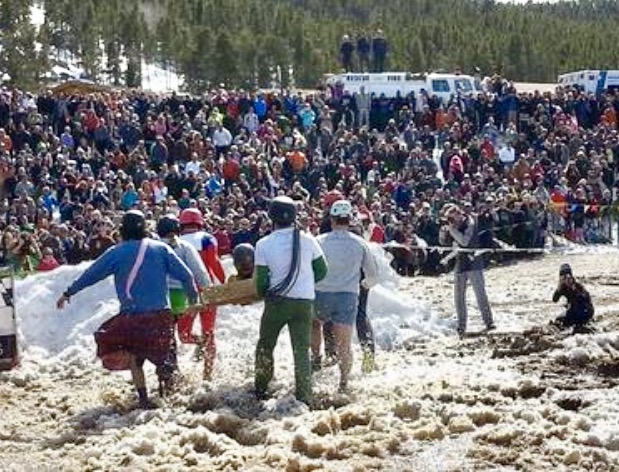 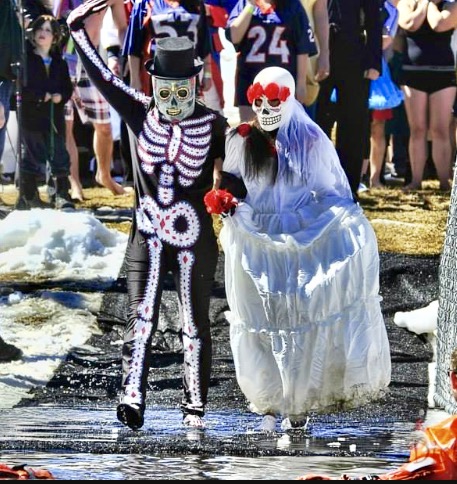 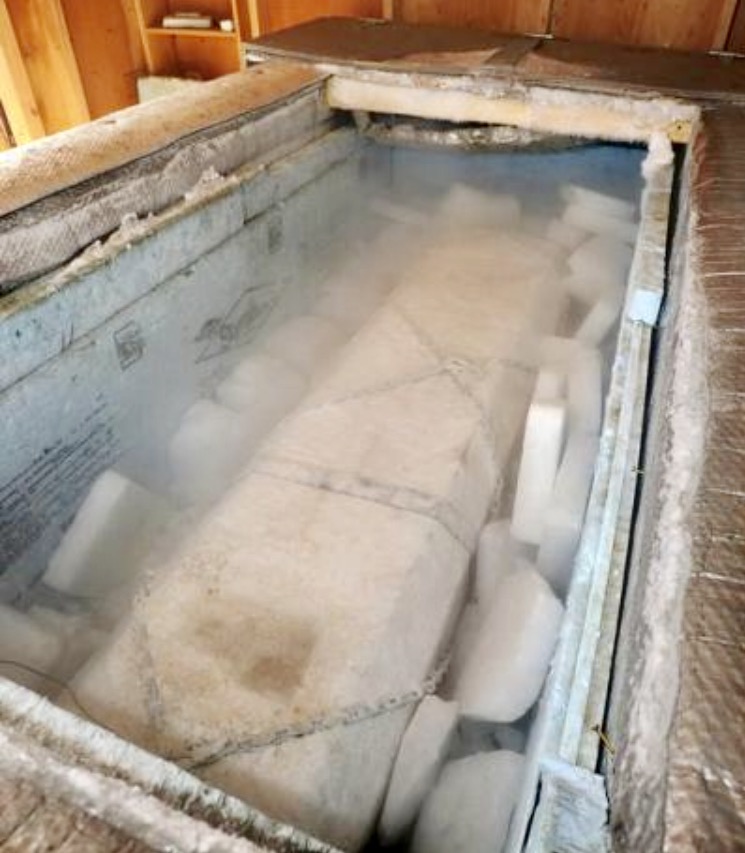 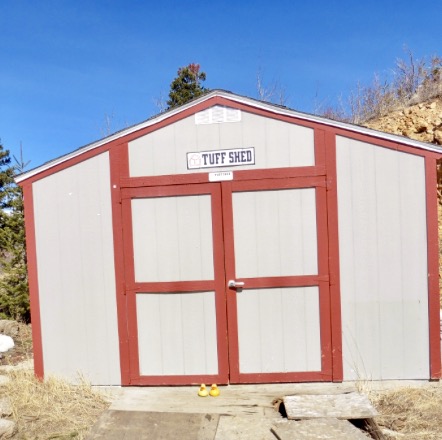 Frozen Dead Guy Days is an annual celebration held in the town of Nederland, Colorado, to loosely celebrate the 1994 discovery of the cryonic state corpse of Bredo Morstoel.
In 1989, a Norwegian citizen named Trygve Bauge brought the corpse of his recently deceased grandfather, to the United States. The body was preserved on dry ice for the trip, and stored in liquid nitrogen.
Trygve and his mother Aud planned to create a cryonics facility of their own. When Trygve was deported from the United States for overstaying his visa, his mother, Aud, continued keeping her father’s body cryogenically frozen in a shack behind her unfinished house.

When Aud was evicted from her home, she told a local reporter her concern, who then went to the local city hall in order to let them know about Aud’s fears that her eviction would cause her father’s body to thaw out.

Nederland celebrates Frozen Dead Guy Days the second weekend in March every year.
The festival includes a tour of “Grandpa’s Shed,” a “Grandpa Look-Alike contest,” the Polar Plunge, Coffin Races, and much more.

Fun Fact:
“Grandpa’s” body is stored in a Tuff shed and Shaffer (grandpa’s cartaker) and two workers take three-quarters of a ton of dry ice from Denver to Nederland, open the homemade freezer box, fill it with the ice, check Morstoel’s status, and then seal the shed back up again. 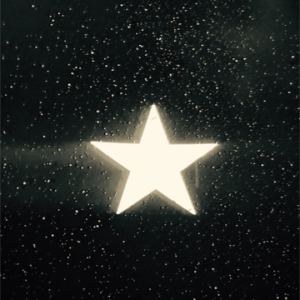