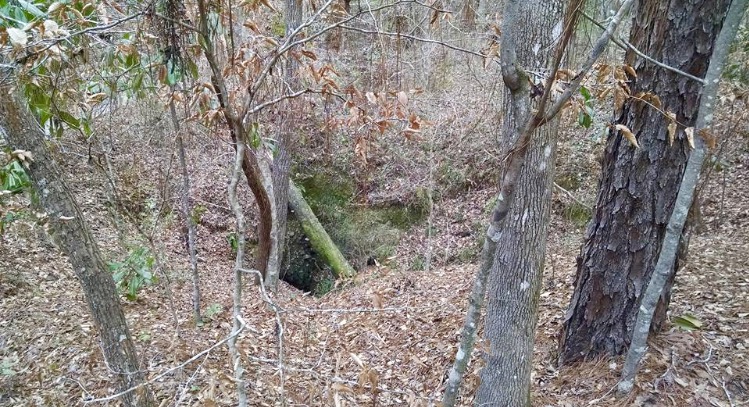 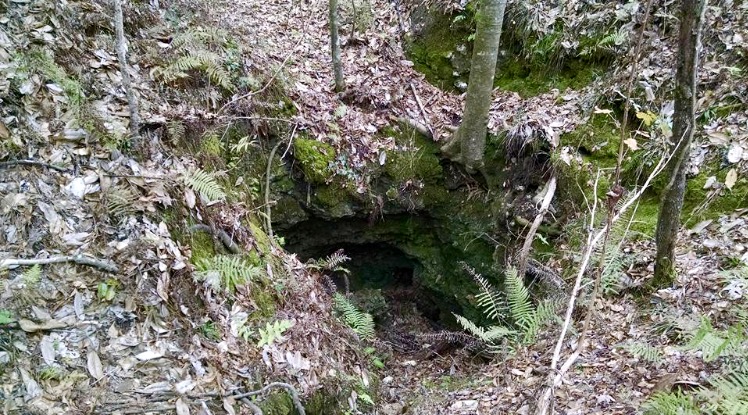 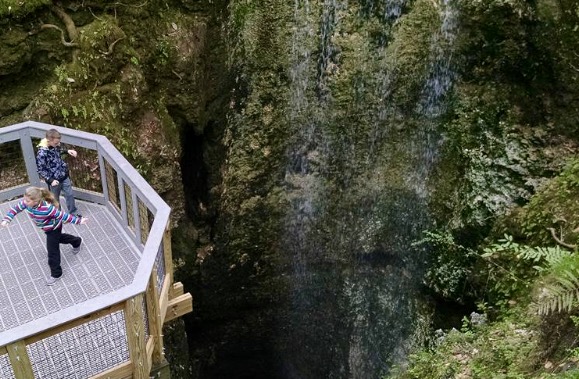 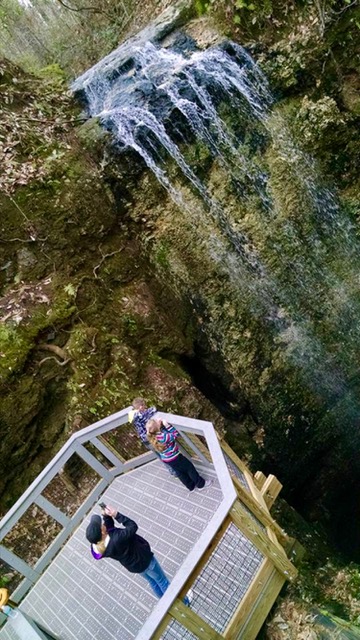 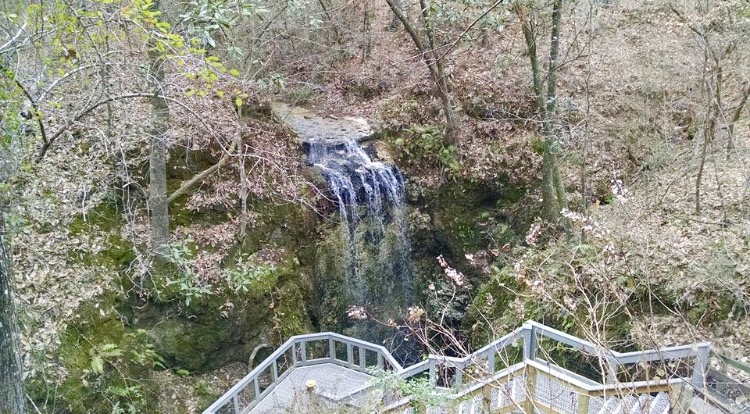 The park contains the highest waterfall in the state.
Falling Waters State Park lies atop a bed of limestone that has been eroded over the years by water which has created the sinkholes and caverns that are found throughout the park.

The sinkholes at Falling Waters State Park were used as a hideout by Indian warriors fighting against Andrew Jackson during the Seminole Wars. The park is the site of a Civil War era gristmill.

Falling Water State Park is open for year-round recreation including camping, fishing, hiking and swimming. The park is noted for hosting campfire circles. Park rangers give interpretive talks at the circles and present a slide show.
Learn More: A Journey to Falling Waters State Park

Fun Fact: The terrestrial caves of the park are documented roosting sites for the southeastern bat. 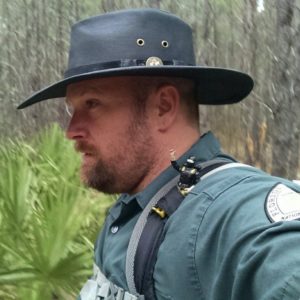