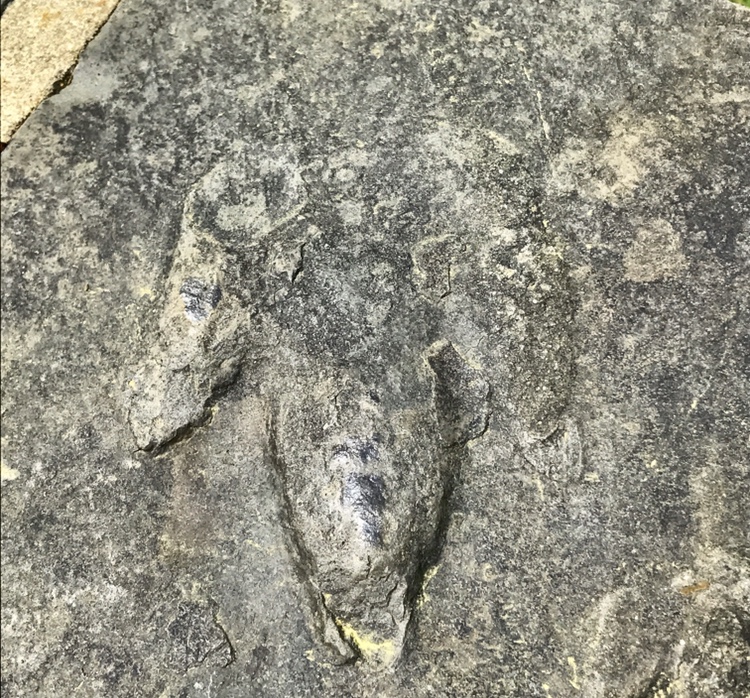 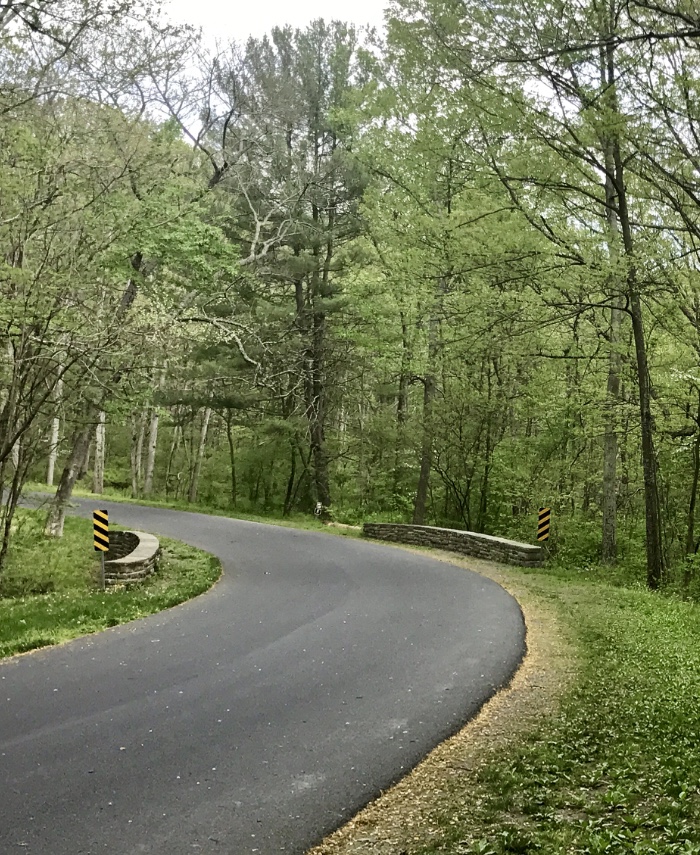 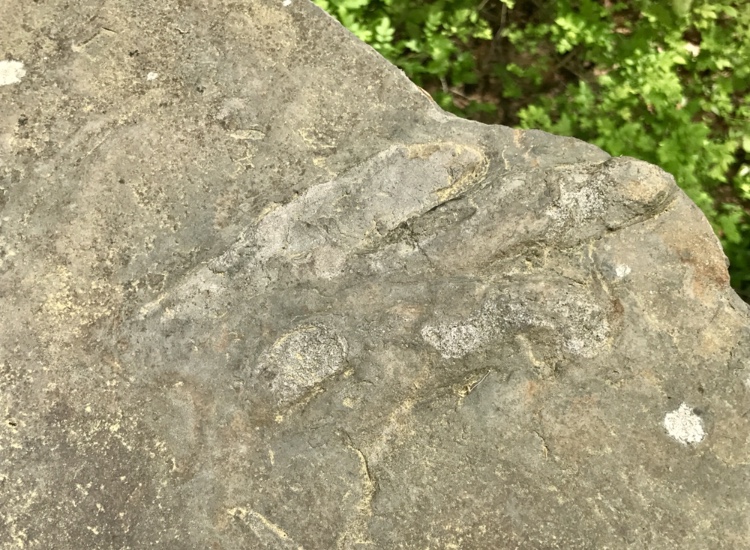 Millions of visitors pass through the Gettysburg National Military Park each year, taking in the historic landscape.
Few people, however, are aware that the battlefield offers an even more dated historical lesson: embedded in perpetuity on several boulders at the southern portion of the battlefield are three very visible dinosaur fossils.

The dinosaur fossils – set on the stone bridge that carries South Confederate Avenue over Plum Run – are that of anchisauripus sillimani, a lion-sized meat eater that walked on two legs and roamed Pennsylvania approximately 200 million years ago.

The fossils came with the stones that were used to rebuild the bridge, which was originally built in 1890, then rebuilt in 1930 by the Civilian Conservation Corps. The stones were quarried from an Adams County nearby quarry.

Fun Fact:
At the time when bridge was being built those fossils were recognized as dinosaur footprints and placed there as something interesting and unique, The builders intentionally used the stones as the top stone….so people would be able to see them in the future. 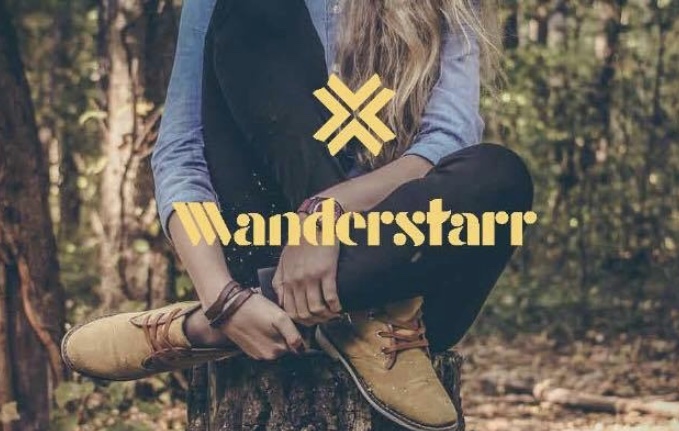