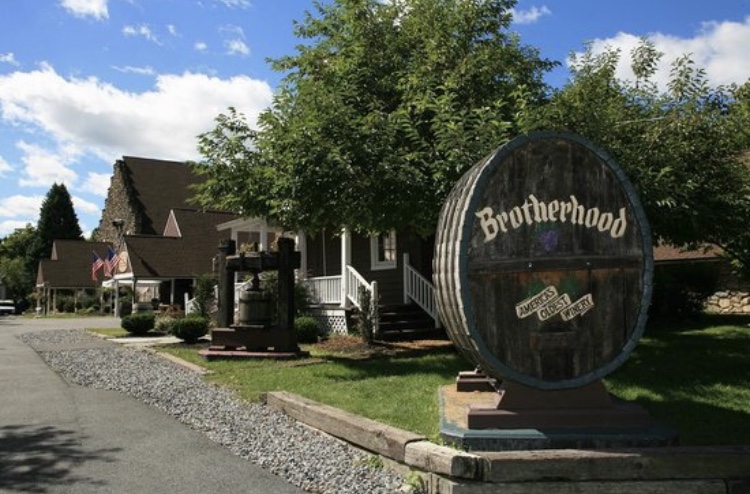 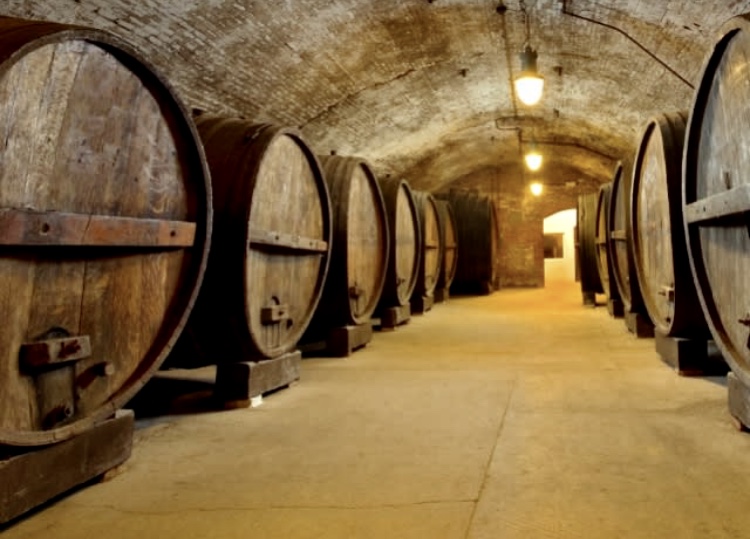 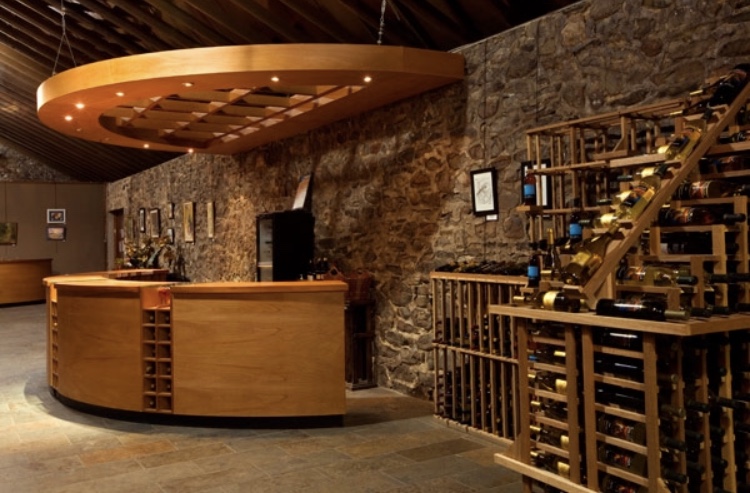 Hidden away in the Hudson Valley, the small town of Washingtonville is home to America’s oldest winery – featuring historic underground wine cave. The country setting boasts a charming village with historical buildings and fascinating artifacts.

Take advantage of Brotherhood’s guided tours that are offered several times each day. Tours take you through the vast network of underground cellars that were excavated by hand in the late 19th Century. These dimly lit cellars house over 200 oak barrels and feature a crested vault containing some of the oldest vintages in America.
the winery offers tours during the year that take you to these underground wine caves.

The winery was known for its Vitis labrusca-based wines, with some seasoned with fresh herbs and spices based on 19th-century formulas. The spiced “holiday wine” has been a winery best seller for many years. The winery also produces specialty wines, including one flavored with ginseng and a May wine with sweet strawberry flavors.

Fun Fact:
Wine production came to a screeching halt when a constitutional ban on alcohol production went into effect in 1920 Louis L. Farrell vice president and more importantly a practicing Catholic and the winery’s “Manager of the Department of Reverend Clergy,” decided to apply for a license to produce sacramental wines, an exception to the Prohibition ban.