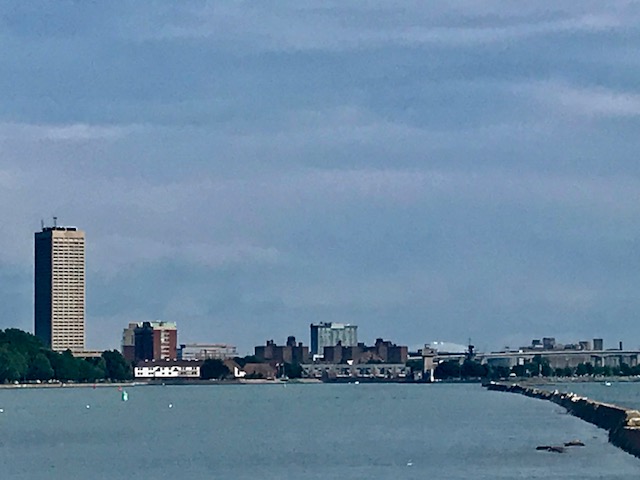 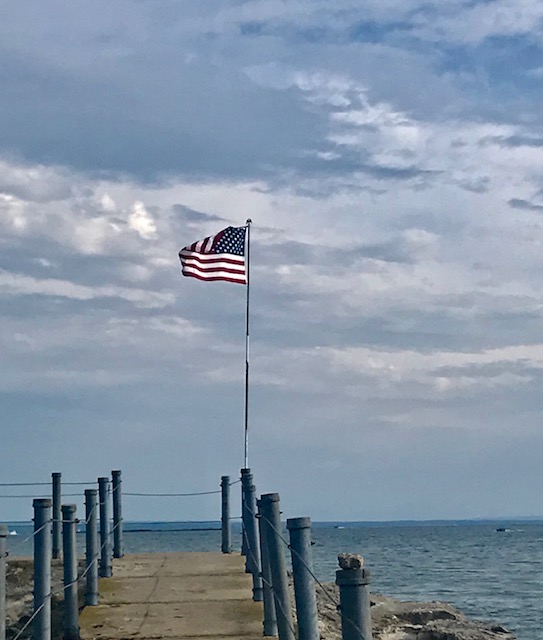 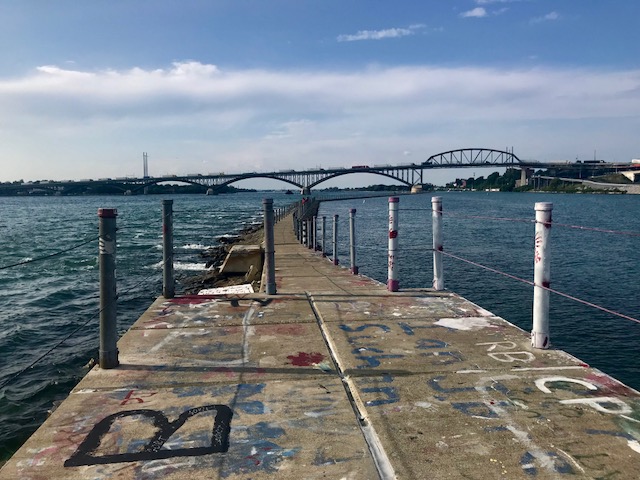 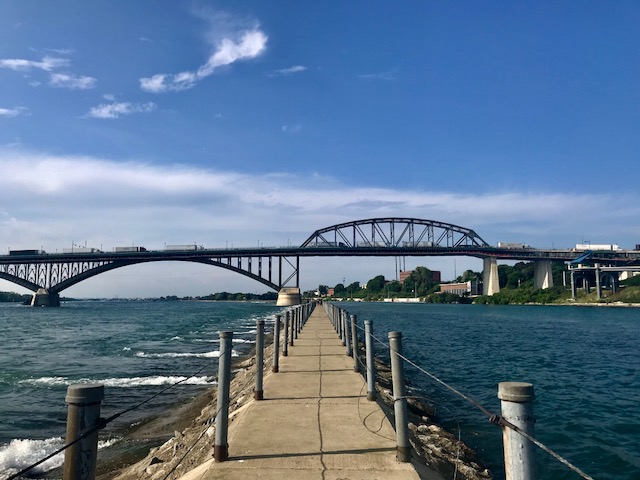 The pier is a four-foot wide walkway sitting on top of a stone break wall that separates the smooth Black Rock Channel from the swift-moving Niagara River.

To find the Bird Island Pier, you must go to Broderick Park at the foot of West Ferry Street, which in itself is a very distinct location. Broderick Park was one of the last stops on the Underground Railroad, with escaping slaves using this location to ferry over to Canada and freedom.
The concrete pathway was roughly 1.2 miles in length one way, but the surface is flat and you only need to walk as far as you choose to.

At the end of the pier, you have magnificent 360-degree views of Buffalo that include, Downtown, the city’s break wall system, Lake Erie, the Niagara River, Fort Erie, Ontario and so much more.

This is a very popular spot for fishing, walking, for people who want to see the river and want to take in the spectacular view of the city’s skyline.

Learn More: http://www.buffaloah.com/a/water/bird/1/index.html
Fun Fact:
Rumor has it that the pier was named for its birds. Actually it was named for Bird Island, a land mass that used to lie a couple of miles from Unity Island. The pier was created in 1860 to link the two. 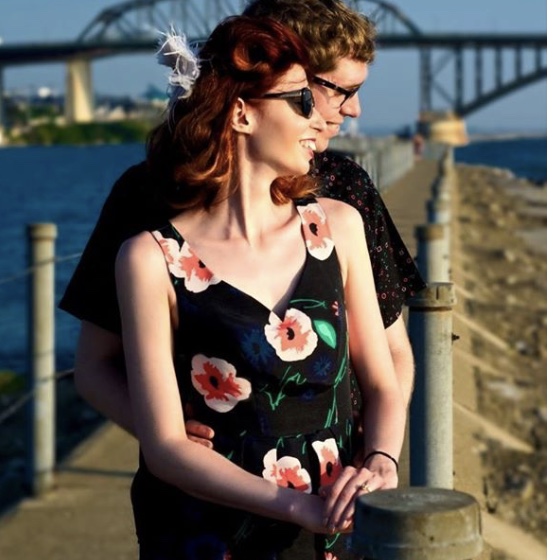